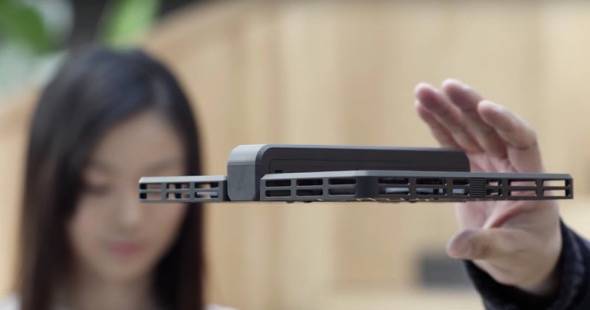 Consumer drones (quadcopters) continue to improve across the board. Cheaper prices, more features, better safety, and more are the order of the day. Another contender, Zero Zero Robotics from Beijing, has a pretty cool quadcopter named the Hover Camera.

The Hover Camera is packed full of some innovative features. My favorite feature is that it weighs just 238 grams which means you don’t have to deal with the FAA. That alone has me reaching for my wallet. The Hover Camera Drone is also very small, about the size of a VHS cassette tape when it is folded up. The four brushless motors and propellers are protected with a carbon fiber frame which makes it safer than most copters available today. No more nasty cuts or bruises from tangling with the blades. 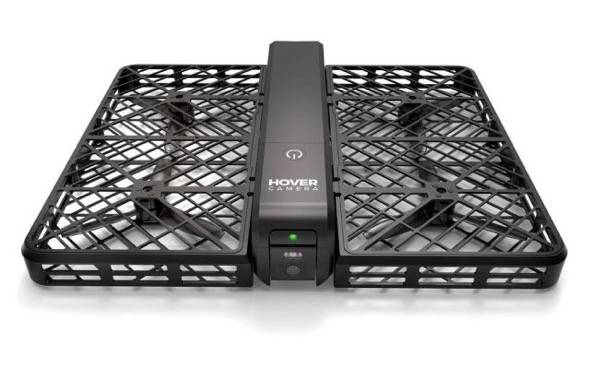 Zero Zero Robotics is using Qualcomm’s Snapdragon Flight platform as the brains. Downward airflow from the propellers is used to help cool this chipset.

There are two cameras onboard, a 13-megapixel/4K camera out front and a downward-facing 3-megapixel camera. The front camera is only using a single-axis gimbal and electronic stabilization. Curious how that will work out as I tend to be a fan of the 3-axis gimbals. 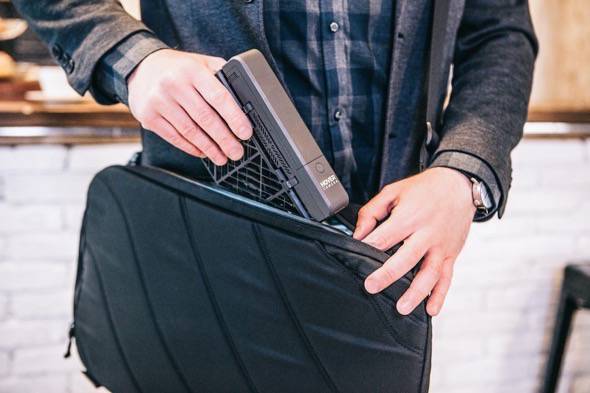 The scary part is that the Hover Camera doesn’t come with a controller, it is controlled with your fingers and a mobile app via a Wifi hotspot.