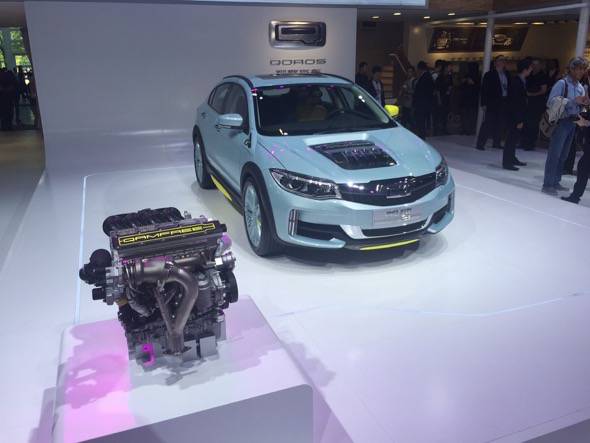 Check this out. A Chinese carmaker, Qoros, has joined Koenigsegg in showing a camless engine. Instead of the traditional camshaft controlling the engine’s valves, the QamFree motor uses electro-hydraulic-pneumatic actuators. This supposedly adds power while improving fuel economy by 12 to 17 percent.

In most engines the camshaft’s rotating lobes push rockers that open the valves and allow valve springs to shut them. Unfortunately, this process involves a stage where the valves are partially open or shut, which means the system isn’t always operating at ideal efficiency.

Rather than continuing to use this technology, which Koenigsegg likens to “playing a piano with a both hands tied to the opposite ends of a broomstick,” the QamFree engine allows far greater control over the engine’s intake and exhaust valves thanks to electro-hydraulic-pneumatic actuators. 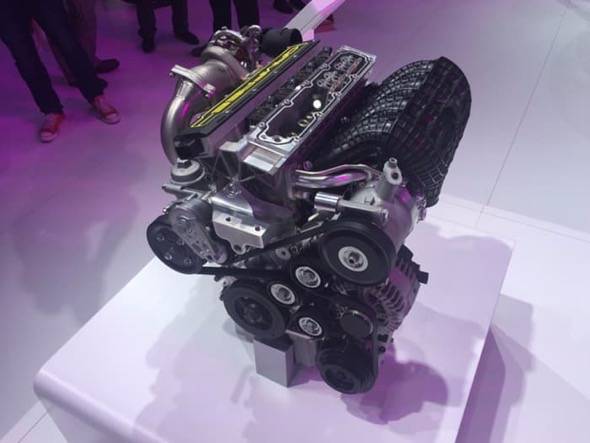 Unfortunately this concept cam-free engine doesn’t have a release date.