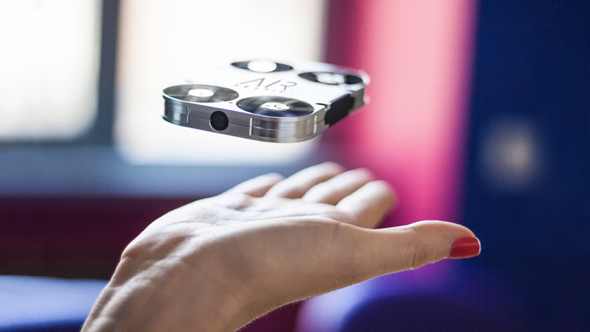 Unfortunately it looks as if the selfie is here to stay, so you might as well improve your selfie game. This tiny quadcopter hopes to take a few users away from the infamous selfie stick.

The AirSelfie is small enough that it fits inside of a cellphone case. Simply pop it out of the case and have it fly up to 66-feet away where its 5MP camera can take pictures or video. The pictures are stored onboard with 4GB’s of memory.  Flight time is just 5 minutes which should be fine as selfies shouldn’t last that long. They just shouldn’t!

Fly AirSelfie and control it directly through 3 different flight functions:

The AirSelfie is currently living at Kickstarter and hopes to start shipping by March 2017. More pictures and video after the break. 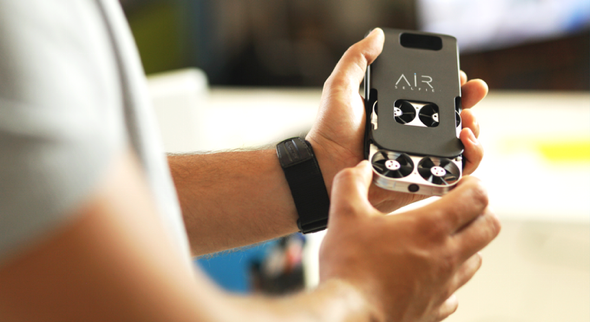 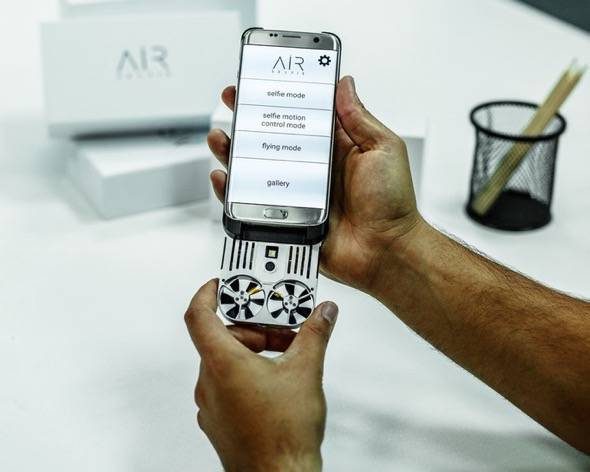 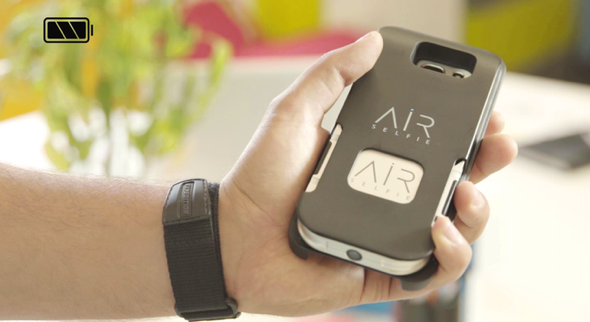