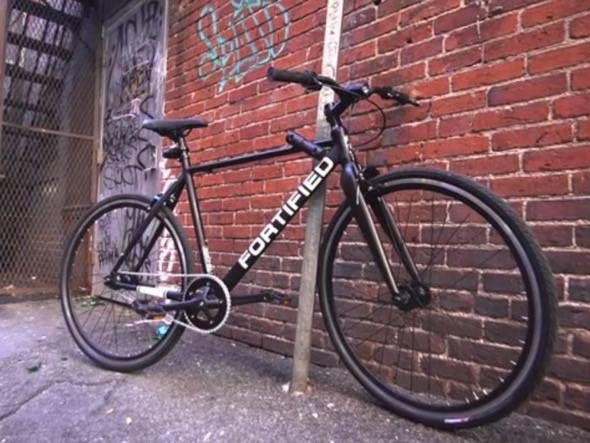 Every time I walk around San Francisco I see bikes locked up to poles that are totally stripped. Like the picture below. Pretty sad, as bikes aren’t cheap. 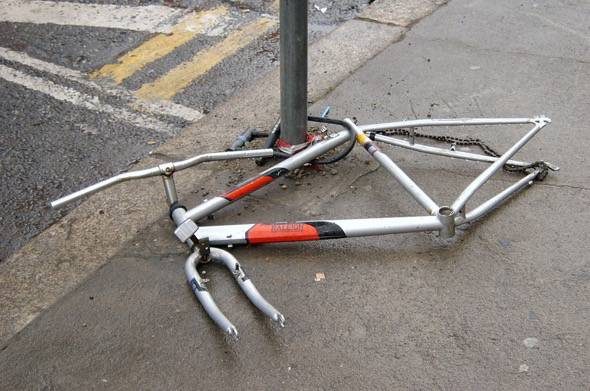 Fortified Bicycles aims to change this with a bike that isn’t exactly theft-proof, but is better than most. Plus, they back up their bike (and lock combination) so that if your bike is stolen, they will replace it in one day. It doesn’t get much better than that.

So, what makes the Fortified Invincible 8-Speed Bike ($499) so great? 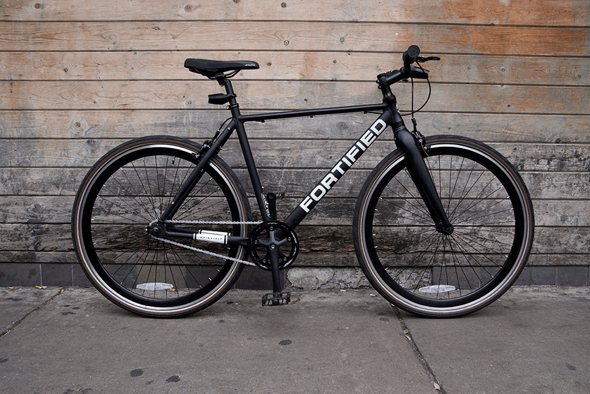 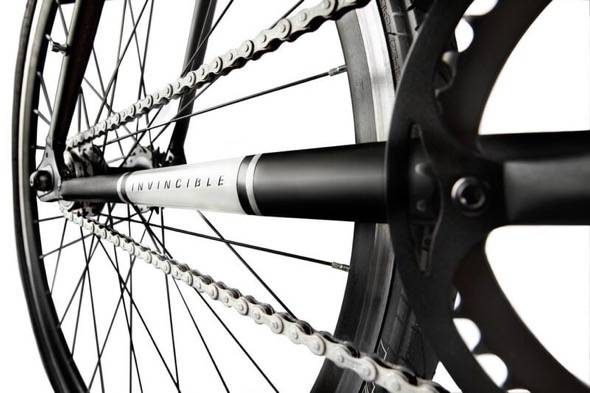 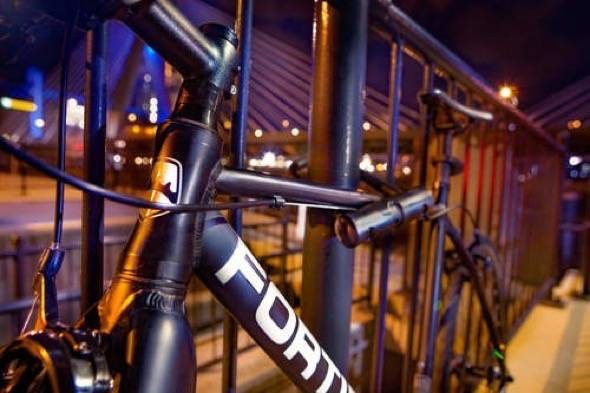 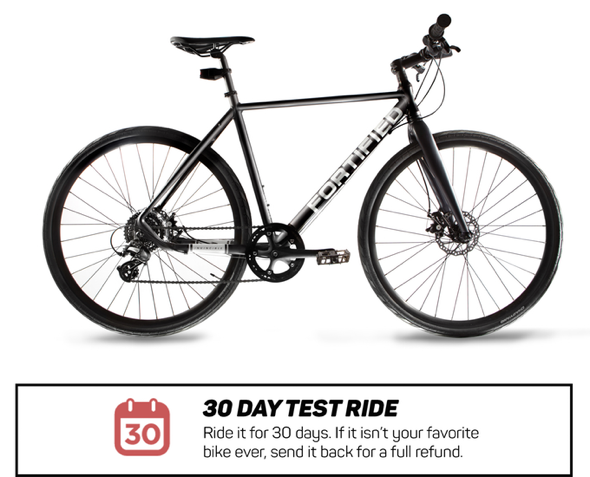