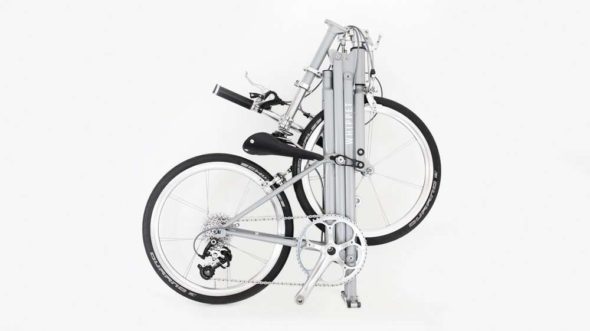 The Whippet Folding Bicycle ($3,900) is new to the scene, all the way from Britain. The Whippet Bike uses an oval 25CrMO4 steel frame for extra strength. The folding technique is different than folding bikes of the past in that it doesn’t use traditional folding hinges, instead it uses in-line retraction. In fact, I think the bike looks pretty good when folded up. In the folded position the bike is just 30% of its original size.

The Whippet Folding Bike weighs just 25.35 pounds and pre-orders will be set up later this year. Let’s hope it rides as good as it looks. 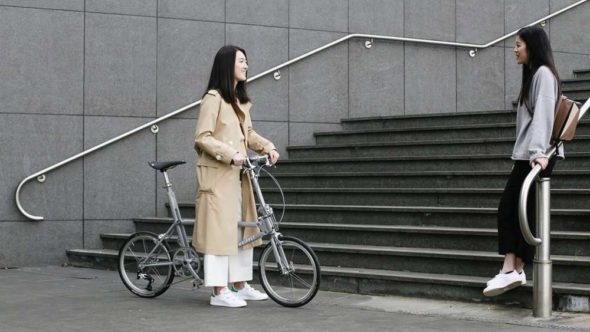 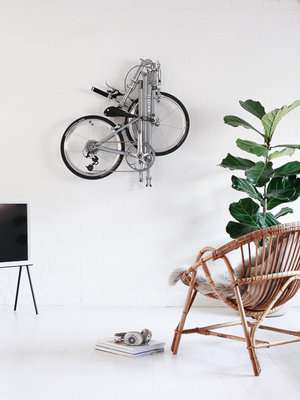 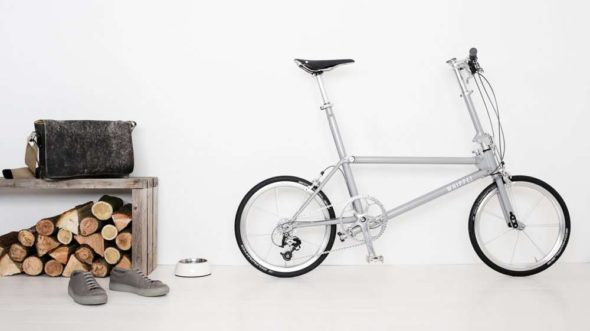 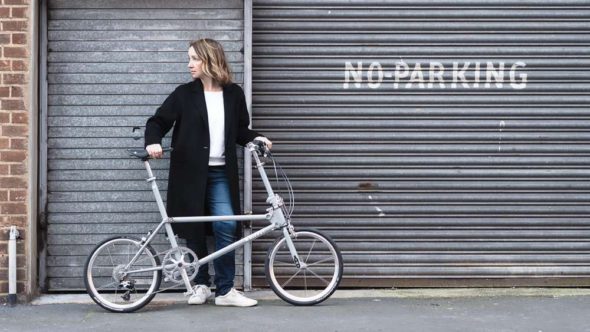