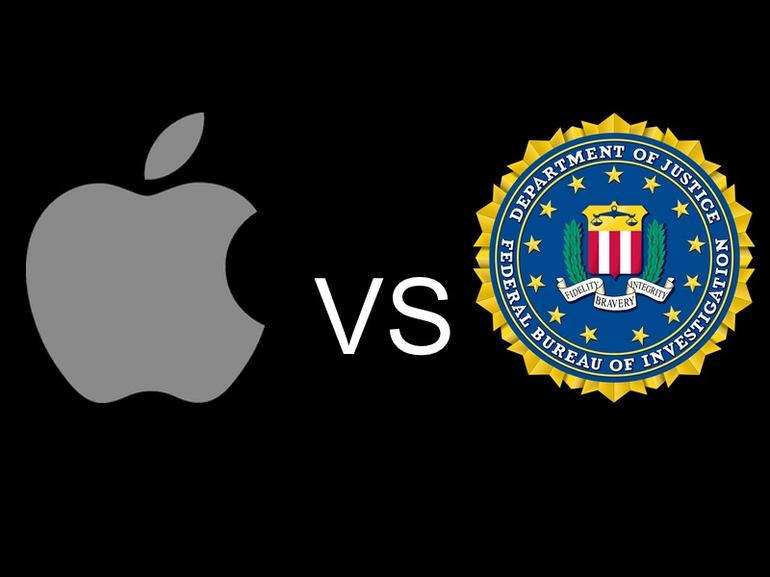 AKA – Why I like Apple and have an iPhone. Any government that has overstepped their bounds and openly spy on their citizens sucks, plain and simple. Our once great country has started sucking in many ways, too many to list here.  There are more countries that are worse, but it is still a tough pill to swallow for me.

Apple makes it tougher for such governments to spy on iPhone users by encrypting data on phones, not allowing access to warrantless government overreaches, and encrypting iOS-to-iOS messaging (iMessage).

Don’t want to delve to deep on this one here, but have a read of the released FBI texts. 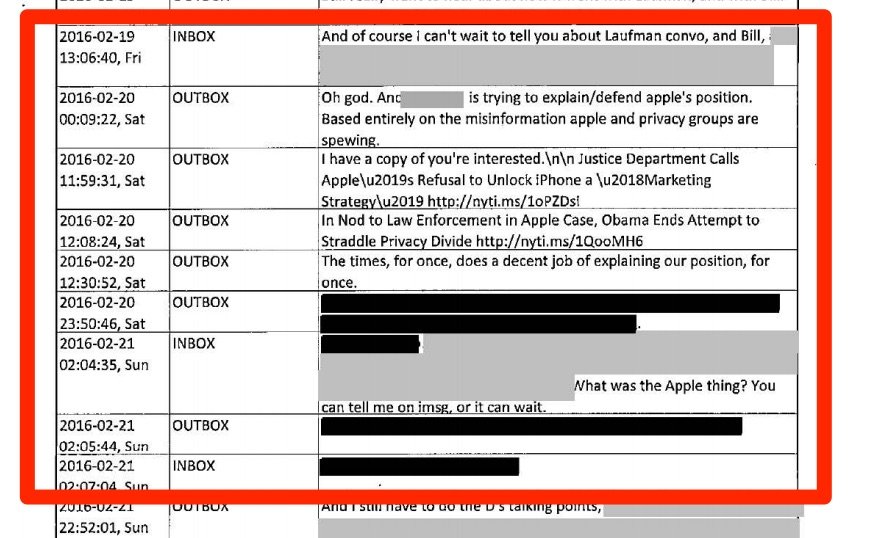