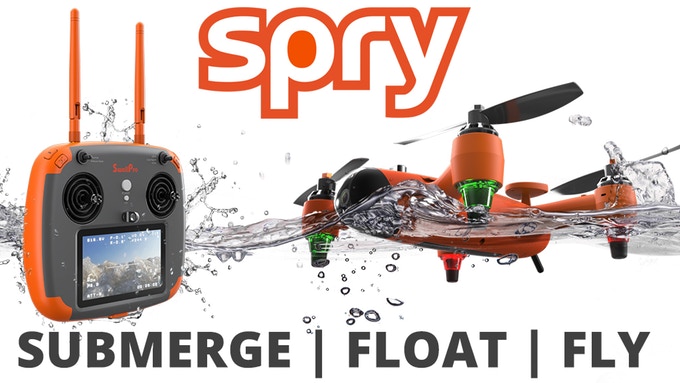 As much as I love the DJI drones  , they still aren’t waterproof, they don’t float, and they certainly can’t submerge and survive. I have lost two DJI quads to the water and believe me, the feeling sucks.

Well this KickStarter team hopes to solve a few of these problems with their orange drone, Spry. Spry flies, floats, and can even submerge. Everything on the drone is waterproof including the remote control. Water performance won’t be great (wireless signals don’t do well in water) but the drone is pretty quick in the air at 43 mph. The camera is 4k at 30 fps and stills are snapped at 12 megapixels.

Other Spry drone features include; Hold Position, Auto Follow, Object Orbit and Return to Pilot’s Position. Check it out at KickStarter. More pictures and video after the break. 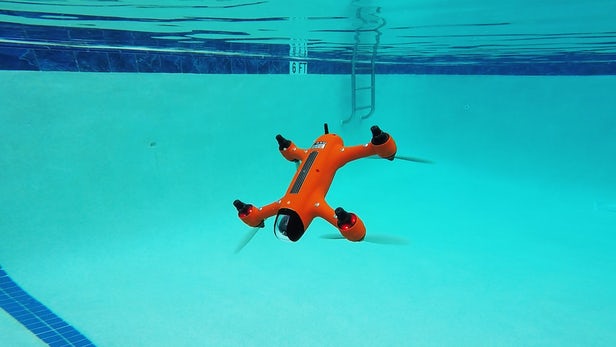 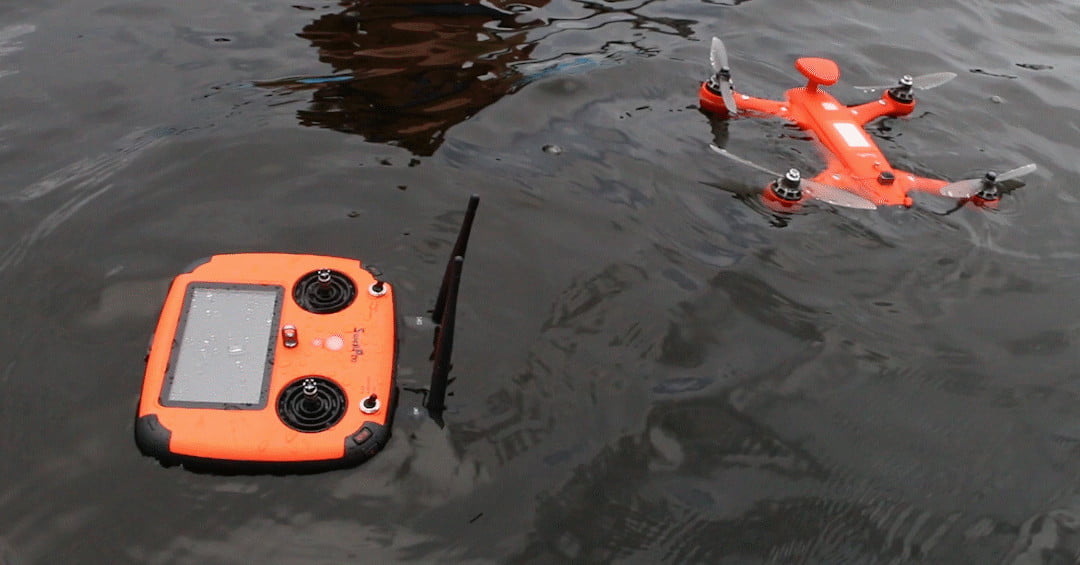