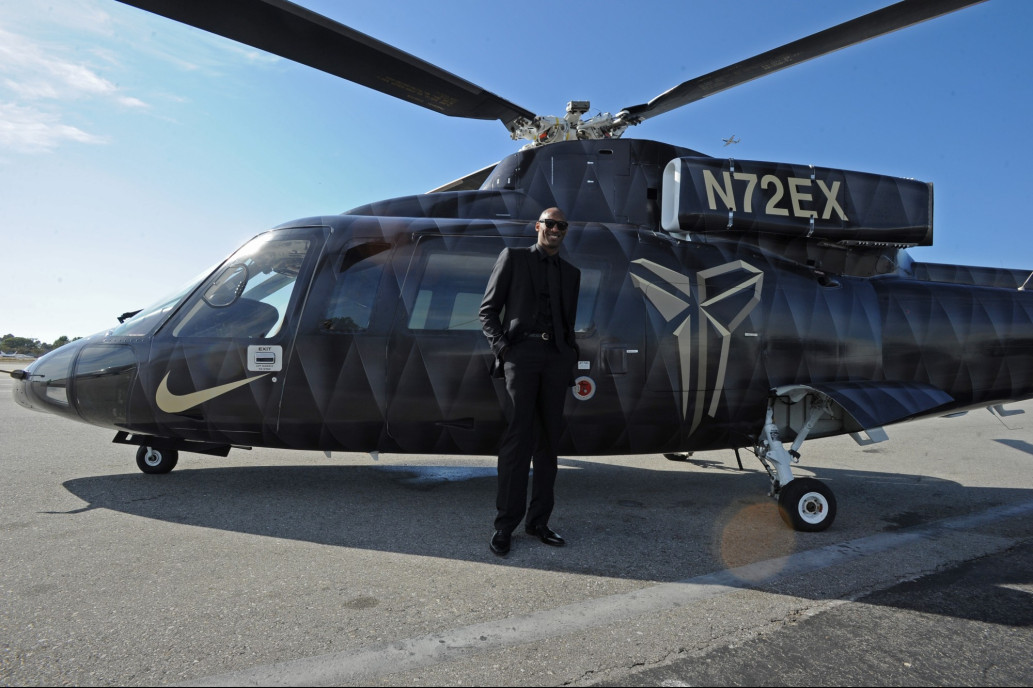 Kobe Bryant’s Sikorsky S-76B Helicopter crashed on 1/26/2020 and all 9 passengers on board have perished.  Along with the five-time NBA Champion Kobe Bryant, his 13-year old daughter (Gianna) was also a passenger of that flight. This video, after the break, has the live radar and radio communications leading up to the crash.