You Are Browsing ‘Digital Cameras’ Category 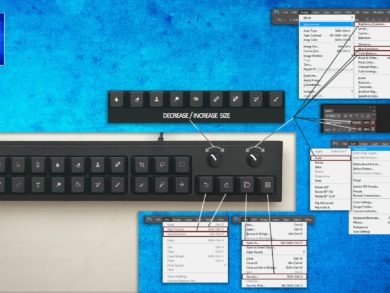 If you spend much time working in Photoshop and use macros to do repetitive tasks you might want to check out this custom keyboard. This keypad is designed specifically for Photoshop and will speed up your work. Some things you can do with this Photoshop keyboard include; Adjust brightness, contrast, hue, saturation, color balance, opacity, and scaling with the turn of a knob Resize brush, eraser,... 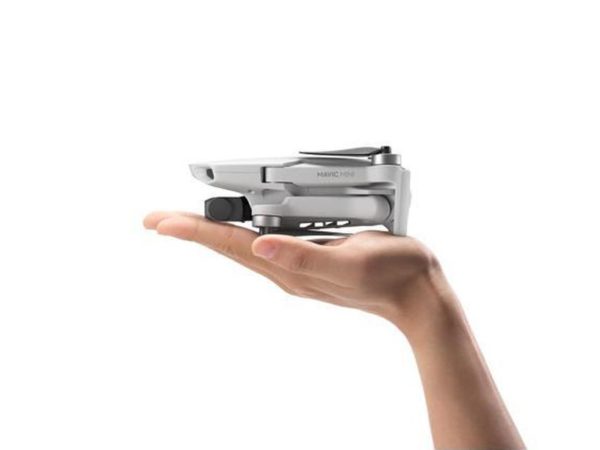 Imagine a drone that isn’t much bigger than your cellphone. Imagine a drone that weighs just 0.55-lbs and can shoot 2.7k video (at 30fps). Still not impressed? How about a 30 minute flight time, 3- axis gimbal, stabilized camera, and a 2.5-mile range. This is the DJI Mavic Mini. Pretty awesome for such a pocket-sized drone. My favorite part, other than the battery life and range, is the fact that it is small/light enough to dodge the silly... 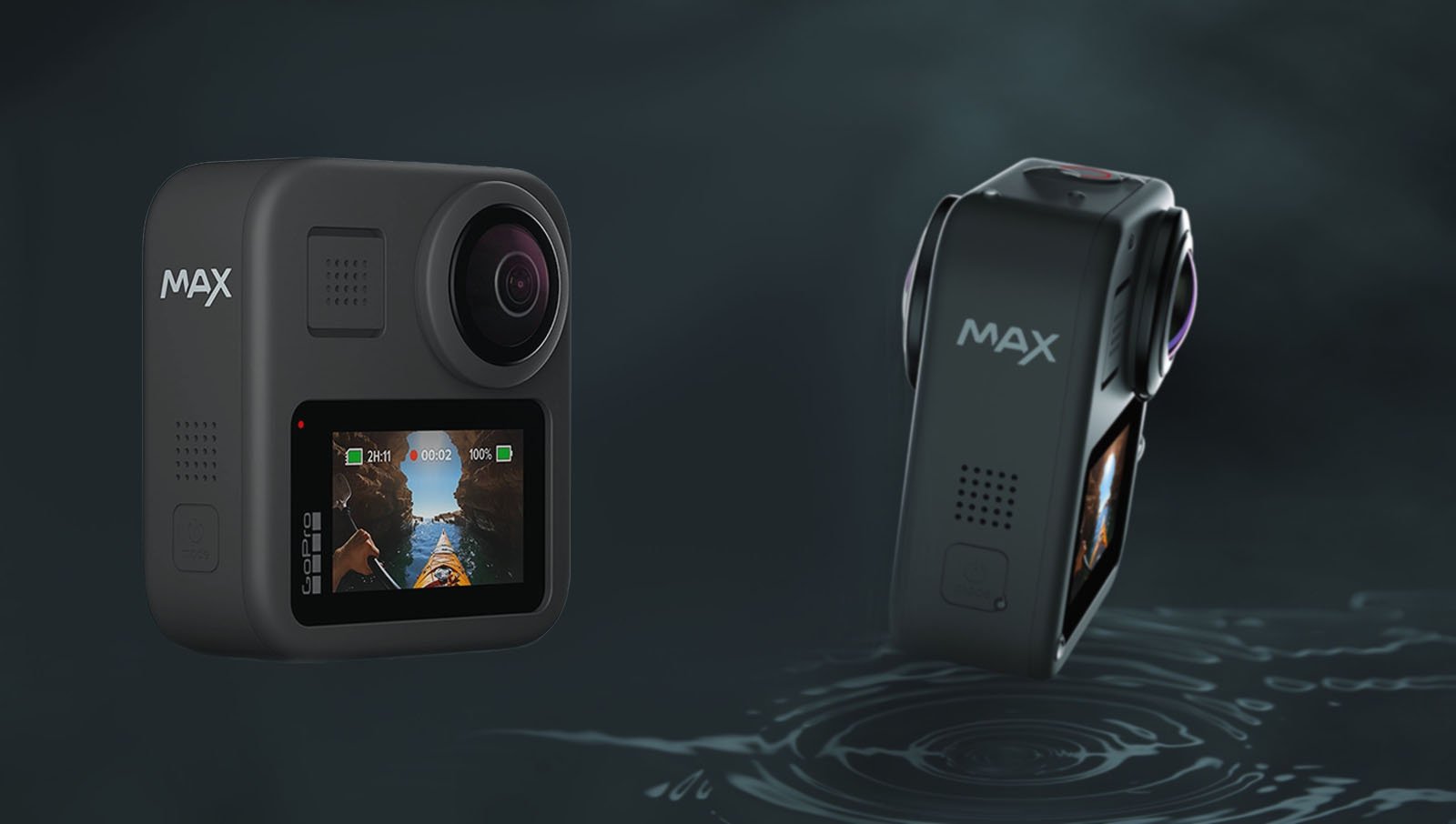 The GoPro Max has six microphones, four cameras, and built-in folding mounts. It is also waterproof to 16-feet and is loaded with features, too many to list here. Check it out here. 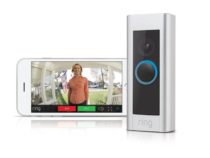 Ring (Amazon) just can’t help running over folks privacy. First, they let law enforcement know where every camera is in use, then they coached law enforcement on how to get user videos without using a warrant,... I am a huge fan of the Nest line of cameras – the Nest Cam Outdoor, Nest Cam Indoor (just buy the outdoor version), and the Nest Hello Doorbell. With that said, I will toss them all in the trash if the Google/Nest decide to follow Amazon’s (Ring) level of creepiness with regards to sharing camera data.

Let me back up a bit. If you haven’t read the news about Amazon’s Ring camera creepiness, read on. END_OF_DOCUMENT_TOKEN_TO_BE_REPLACED 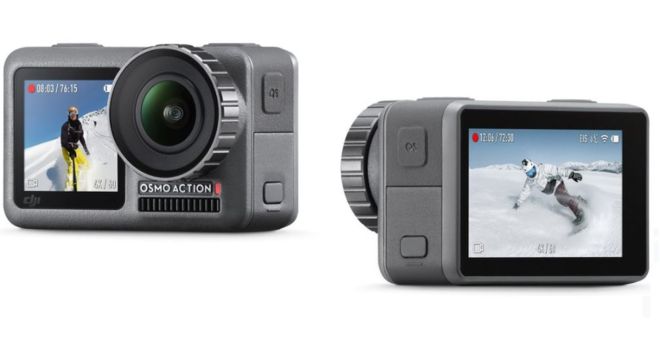 As if the folks at GoPro haven’t had enough competitors going after their action camera market, a new one showed up yesterday. The DJI Osmo Action Camera is a pretty serious competitor to the GoPro Hero 7. Read on for some of the pros/cons and some comparison videos with the GoPro Hero 7 Black. END_OF_DOCUMENT_TOKEN_TO_BE_REPLACED 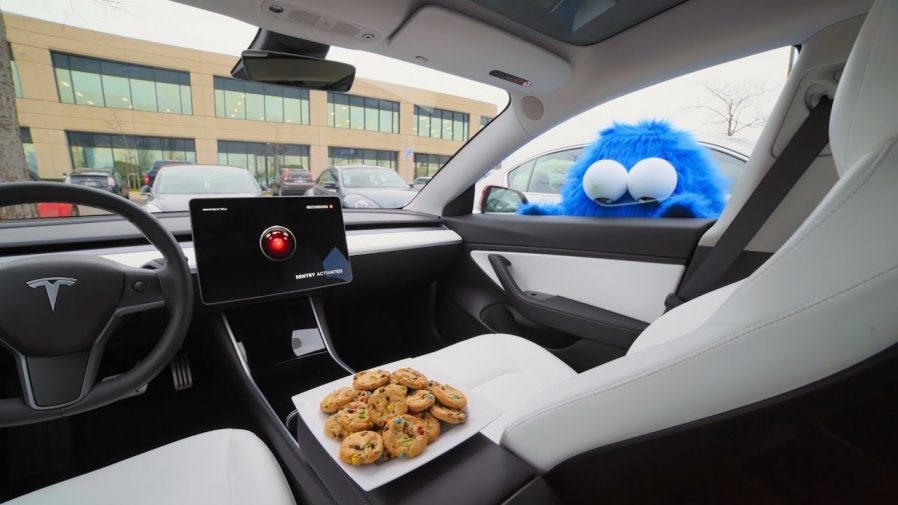 The more this type of thing happens, and makes the news, the more criminals will take note. Tesla break-ins may become a thing of the past. Check out a few of the Tesla “caught in the act” videos after the break. END_OF_DOCUMENT_TOKEN_TO_BE_REPLACED 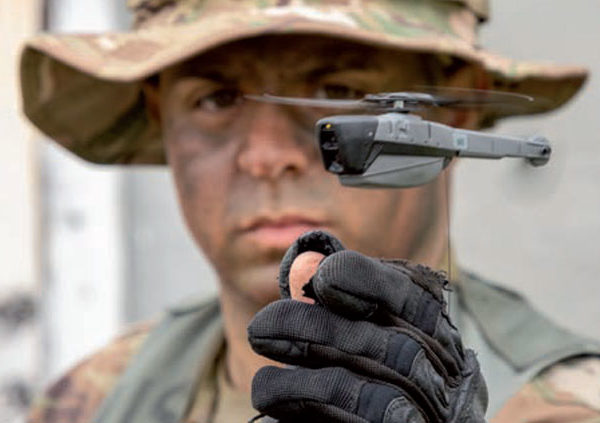 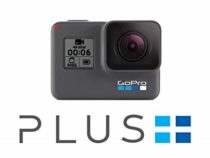 GoPro just announced a pretty compelling offer for users of their cameras, unlimited video storage with GoPro Plus ($4.99 per month). The previous GoPro Plus plan allowed  subscribers to upload unlimited photos and up to 35 hours of video (about 250Gb). The worst part of the old plan was that the videos were transcoded and stored at a lower bit rate. Not anymore. The... 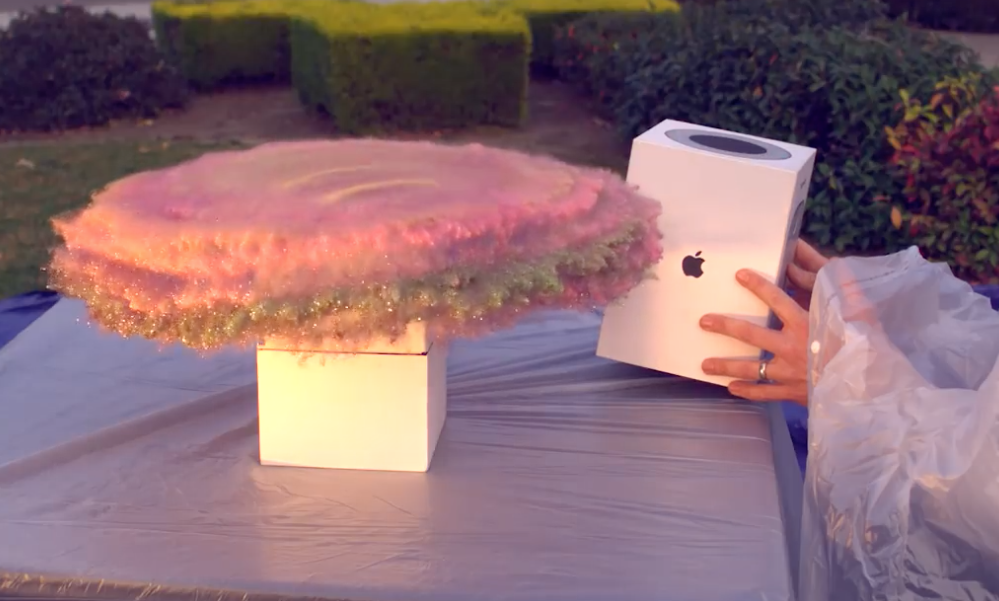 There have been plenty of booby trapped bait packages set out for unsuspecting porch thieves, but this one takes the cake. Mark Rober, who is pretty crafty in the shop designed the ultimate booby trapped bait box using a bunch of tech.

This package starts off with an Apple HomePod box, a 3d printed frame, four phones for GPS and video recording, a pound of fine glitter that spins out in all directions, and (my favorite) a fart spray device. Genius. Watch this video, after the break, showing porch pirates getting destroyed. END_OF_DOCUMENT_TOKEN_TO_BE_REPLACED