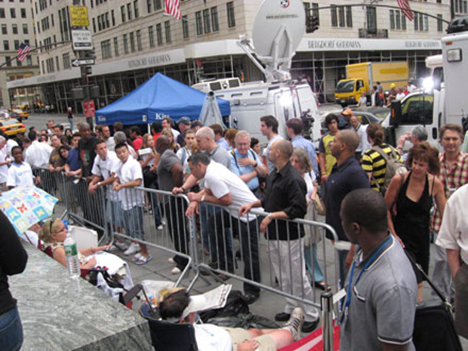 Looks like Apple’s leakiest partner AT&T has put more fuel on the rumor fire with the latest memo leak.  Supposedly a AT&T memo for retail store employees went out saying not to take vacations from June 15th to July 12th.  Same thing happened last year during the last iPhone release.  The memo mentions “an exciting Summer Promotional launch,” which is most likely the 3G iPhone.  Let the lines begin.