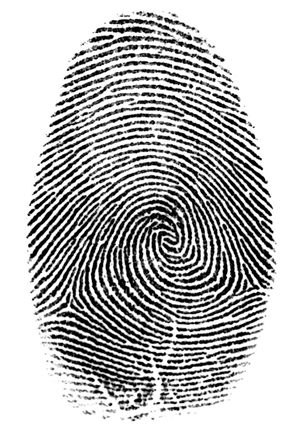 Q – the King of Spy Gadgets would be proud! Bond, John Bond, a chemistry scientist from Leicester University made a discovery that is going to advance the field of criminology and put some folks behind bars. Apparently fingerprints are forever… No matter how much you wipe them or wash them off, short of sanding them, they leave their mark on metallic surfaces. From the moment the gun shell is touched by our fingers, slight amount of corrosion begins to take place. Mr Bond informed, “for the first time we can get prints from people who handled a cartridge before it was fired. Wiping it down, washing it in hot soapy water makes no difference – and the heat of the shot helps the process we use. The procedure works by applying an electric charge to a metal – say a gun or bullet – which has been coated in a fine conducting powder, similar to that used in photocopiers. Even if the fingerprint has been washed off, it leaves a slight corrosion on the metal and this attracts the powder when the charge is applied, so showing up a residual fingerprint. The technique works on everything from bullet casings to machine guns. Even if heat vaporizes normal clues, police will be able to prove who handled a particular gun.” Booyah! How do you like that Miss Moneypenny?