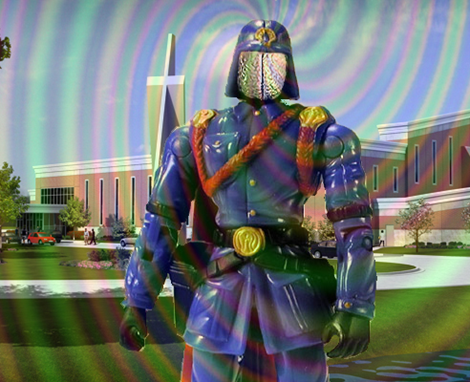 Its official, all the people who mocked my tinfoil hat are now screwed!  Looks like a gadget from Sierra Nevada Corporation named MEDUSA (Mob Excess Deterrent Using 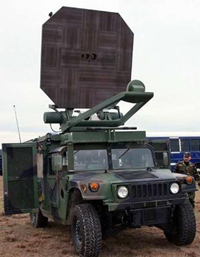 Silent Audio) or (Marketing Executives Dramatically Using Stupid Acronyms) is being pitched as a Remote Personnel Incapacitation System (RPIS). This “non-lethal” weapon is based on the well established microwave auditory effect (MAE). MAE results in a strong sound sensation in the human head when it is irradiated with specifically selected microwave pulses of low energy *makes you hear subliminal shit*. Through the combination of pulse parameters and pulse power, it is possible to raise the auditory sensation to the “discomfort” level *makes you hear subliminal shit*, deterring personnel from entering a protected perimeter or, if necessary, temporarily incapacitating particular individuals. Sounds cool and borderline friendly until you get to this part of the specs, “have a low probability of fatality or permanent injury, cause no damage to property, and have a low probability of affecting friendly personnel”. Oddly that’s not listed under side effects but under “Potential Applications and Benefits”. To put it mildly, at low settings this thing can make you hear voices emanating from concussions to your skull. Dr Lev Sadovnik of the Sierra Nevada Corporation in the US is working on the system, having started work on a US navy research contract. The navy’s report states that the effect was shown to be effective. There are many articles floating out there suggesting that some of this may be harmful… No shit?! We can all speculate what this thing will do when cranked to 11… BTW first time this surfaced around 2003-2004 when they scored little under 100k to create a prototype. When will these fun toys go into mass production to be used for the Greater Good, and more importantly, when can I buy one to deal with the neighbor’s cat that craps in my yard?