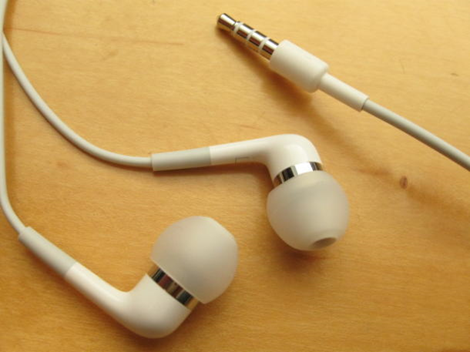 Apple finally came out with their new in-ear headphones and they are much better than the original Apple headphones.  The new Apple earbuds are powered by two speakers per ear and come with a remote and microphone that works with the iPod Nano 4G, iPod touch 2G, iPod Classic, and the iPhone 3G (sorta).

Read on for more details and pictures.

After a history of offering lackluster earbuds, Apple has come through with a product that sounds really good and is reasonably priced, all things considered. The balanced sound and dual drivers makes all the difference in the quality factor. While not necessarily thumpy, the bass has a nice resonance without drowning out many of the high end intricacies found in jazz or electronic music. The midrange audio is relatively flat and doesn’t overpower your ears, which is nice because it allows the high end noises to really stand out, letting you hear things you don’t get from your car or computer speakers. 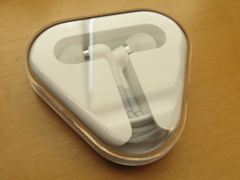 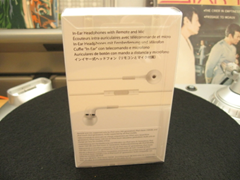 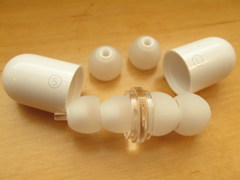 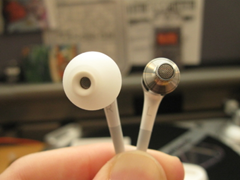 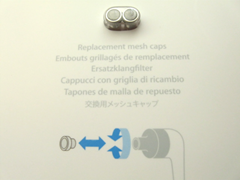 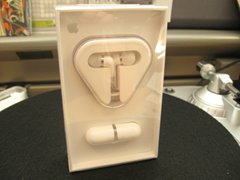