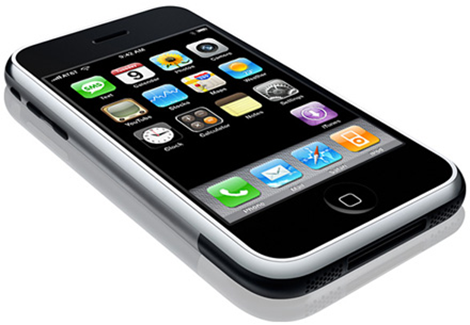 AT&T has confirmed a report that it will offer iPhones without a two-year contract starting next week.

The Associated Press quoted an AT&T representative Thursday confirming plans to sell no-contract iPhones for $599 or $699 starting next Thursday, as first reported Wednesday by the Boy Genius Report. There’s a catch, however; those phones will still be locked to AT&T’s network.

A regular AT&T iPhone account will be required to operate the phone, although theoretically you could activate the phone one day, cancel your account the next, and only be out activation fees and a month’s worth of service, rather than two years worth of service. But then you’d be reduced to using your expensive iPhone over just Wi-Fi networks unless you’re willing to unlock it for other networks.