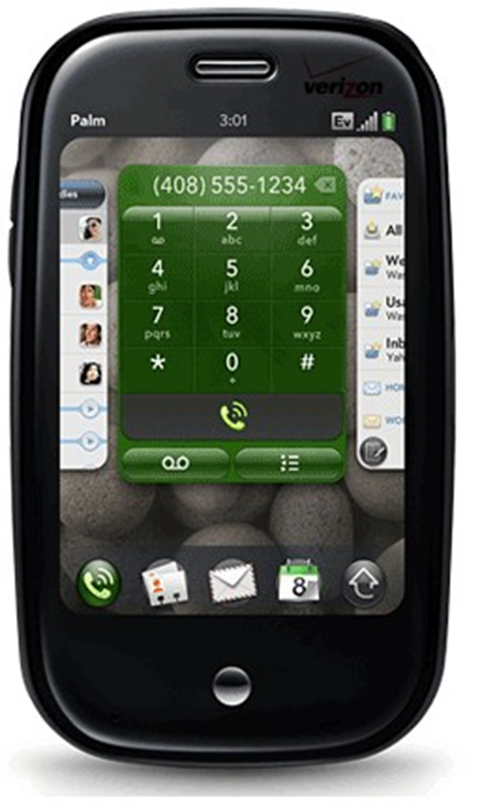 We are were big fans of Palm products… and are hoping the Palm Pre is the return of Palm as an innovator.  Fingers are crossed.  However when we saw that the new Palm Pre was coming out with Sprint as the only carrier we thought that was the final straw for the struggling company.  Looks like someone at Palm has the right idea… and isn’t going the exclusive route.  Verizon should be getting their hands on the Palm Pre as well.

**UPDATE** – Looks like Palm is still doing stupid things.  They are signing an exclusive with Sprint until the end of 2009… then when they are almost bankrupt and wondering why the adoption rate is so low… they will let Verizon have a go at it.