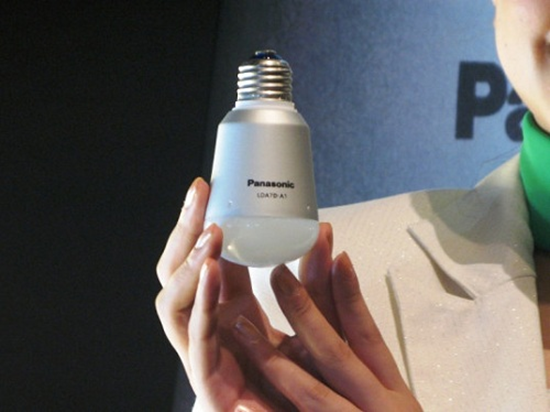 Can you imagine putting new bulbs in your infant’s room and not having to change them until they’re already in college? What’s even better is that this 60-watt equivalent bulb will only cost around $3 per year (as opposed to around $26 for a standard incandescent bulb) to operate. Even at $40 a pop, these things will definitely pay for themselves in the long-run. Unfortunately they’ve only been announced for Japan, hopefully we’ll be getting them over here before long.