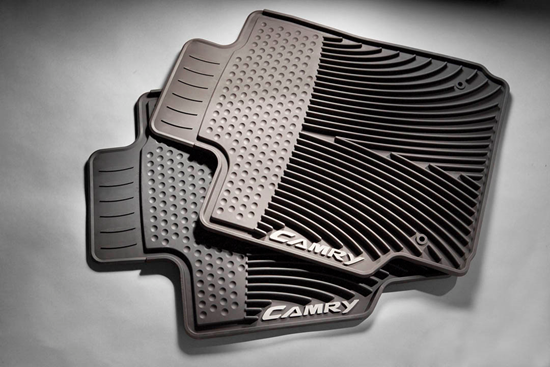 Toyota has initiated a recall for for about 3.8 million Lexus and Toyota cars because of unsafe floor mats.

The recall is basically because of their all-weather floor mats that are thicker than normal and can potentially hold the accelerator pedal down if pushed forward.

“A stuck open accelerator pedal may result in very high vehicle speeds and make it difficult to stop the vehicle, which could cause a crash, serious injury or death,” said Toyota in its statement.

To see if your Toyota or Lexus is affected by the floor mat recall read on after the break.