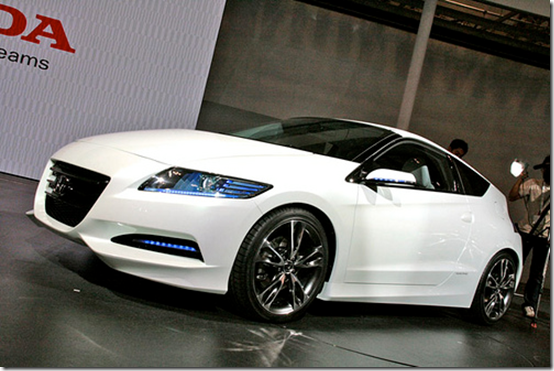 If you want an affordable hybrid, you have the choice between the Toyota Prius or the Honda Insight.  If money is no object, then you will probably go for the Tesla Roadster.

If you want a hot hybrid but don't want to shell out the big bucks, the wait is almost over. Premiering at the 2009 Tokyo Motor Show, the latest Honda CR-Z concept provided a glimpse at Honda’s first sporty hybrid coupe, which will be formally unveiled in production form at Detroit’s North American International Auto Show in January 2010. The 2-seat CR-Z combines futuristic styling, driving enjoyment and the latest in Honda hybrid technology. The CR-Z coupe gets a bump in displacement up to 1.5-liter and a six-speed manual. Read on for more details, videos, and pictures. 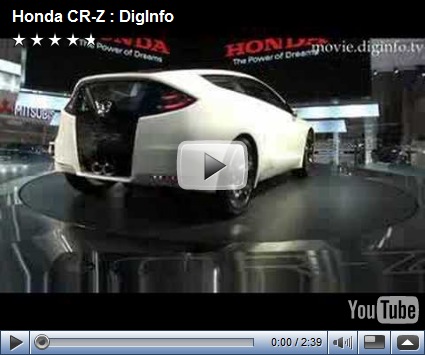 As striking as the car’s sleek lines are, it’s the environmental performance under the hood that sets it apart. What you see here is essentially the production coupe that will go on sale in Japan next February and then arrive in North America in the Fall. Start saving. 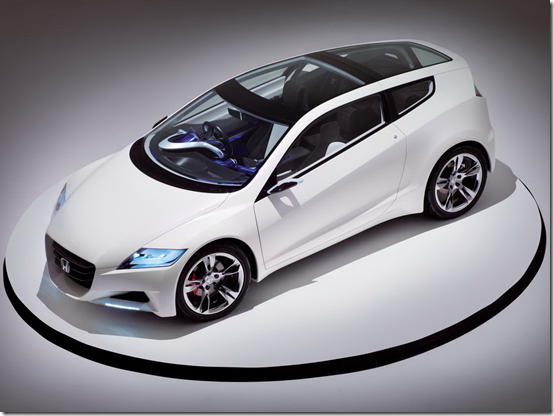 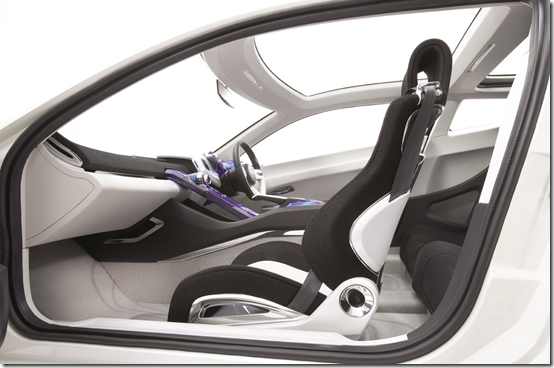