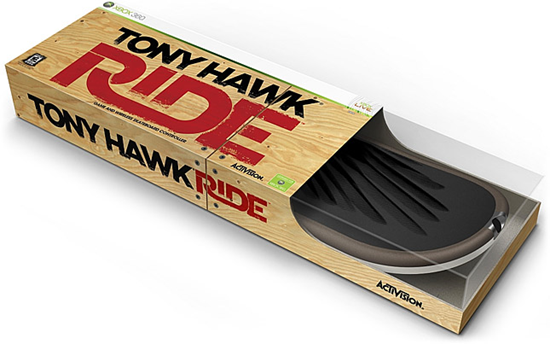 I'm a big fan of any game that gets the booty off of the couch, us Americans need em.  Tony Hawk, legendary skateboarder, has a new game out for the Wii, PS3, and Xbox 360 "“ Tony Hawk Ride ($120).  The game comes with a simulated skateboard controller (no wheels, resembles a hover-board) that  has built in accelerometers and motion sensors which should allow just about any normal skateboard trick.  Video after the break. 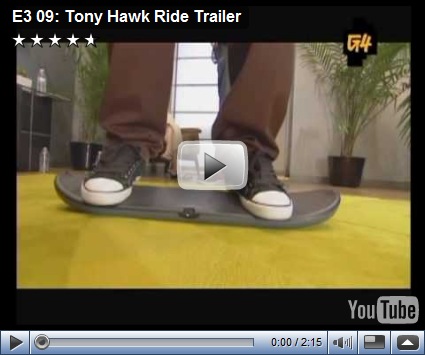