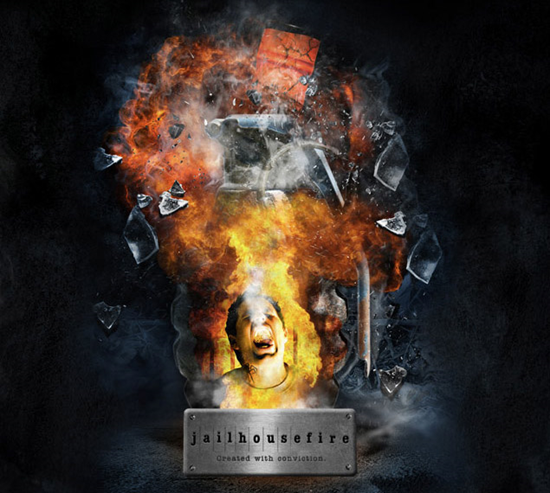 There are plenty of crazy-hot hot sauces, but this idea is an entirely new level of crazy.  Jail House Fire Hot Sauce ($7) is actually made by real inmates still in jail.  A couple of things come to mind when I found this hot sauce made by criminals, the first is that it is great to see prison labor making something other than license plates.  In my opinion all jails should be profit centers for the greater good.  Second thing that popped in to my head is that there is no way in hell I would use this stuff, some of these guys are probably in jail for doing dirty things to the refried beans at Taco Bell in the first place, not to mention they are generally bad people and could spit in my sauce.  I think I will pass for now.

If you are still game, the hot sauce which is made in the Hillsborough County Jail in Tampa, FL comes in 3 flavors "“ Original (peppers and spices), Smoke (Chipotle), and No Escape (super hot).  The profits support equipment and supplies for inmate programs.