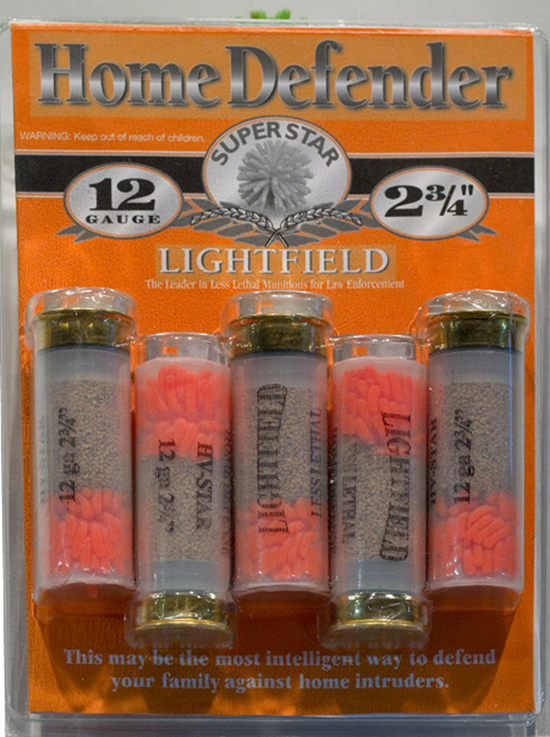 I like the "idea" of less lethal ammunition when it comes to diffusing a situation with a harmless nut job, but when the guy has a knife or gun, let's not use rubber koosh ball's as ammunition, let's use bullets.  Read on for details and a picture of the hilarious rubber ball that comes out of this 12-gauge shell.

The idea behind the Superstar Lightfield Home Defender shotgun ammo is that it is (typically) not going to kill the target.  I am not sure I would call this type of ammo "home defender", the last thing I want to do when someone is in my home uninvited is shoot a rubber koosh ball at them.  I will however be using real bullets. 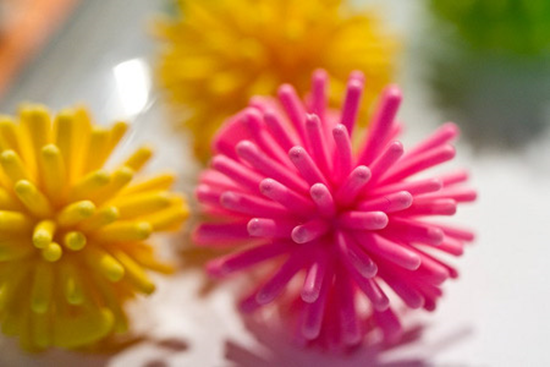