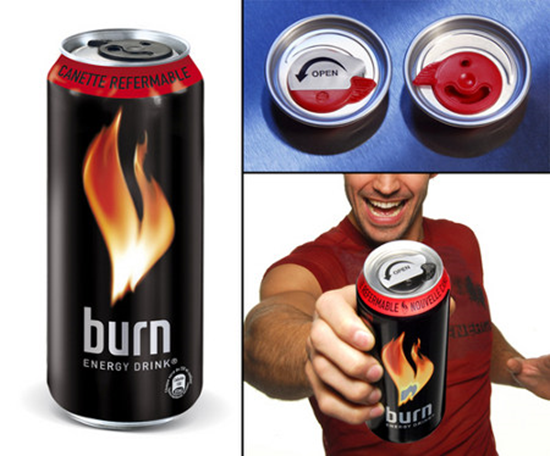 Coca-Cola released a new energy drink in the Netherlands called Burn.  I personally think most, if not all, energy drinks taste like piss, so I am not too interested in the contents of the can.  However, until I taste it I reserving judgment, maybe Coca-Cola Burn is super yummy.  But the resealable lid is kinda cool, assuming you are a sissy and can't finish a simple can of energy goo.  Just kidding, I actually like the idea of a re-closeable can.  Watch the awesome un-released commercial after the break. 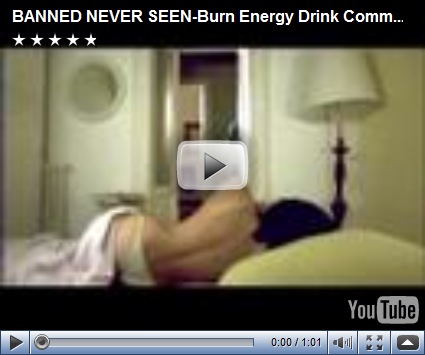