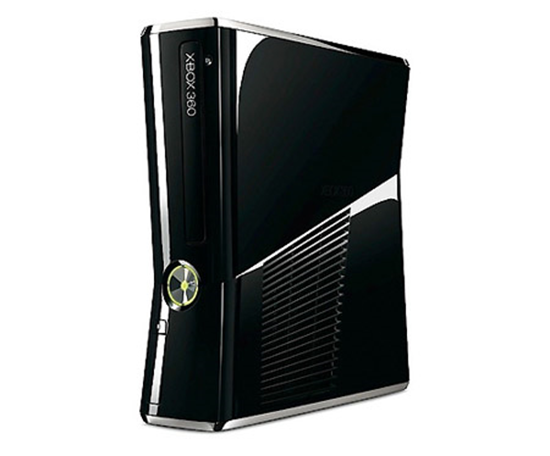 Looks like the new slim Xbox 360 is real.  The slimmer Xbox 360 has built-in 802.11n Wi-Fi and a 250GB hard drive standard.  Best part is the price doesn't change, nice to see less of the nickel-and-diming.  There is also some weird looking port on the back of the new xbox 360 that might be used for the Kinect system.  More pictures after the break. 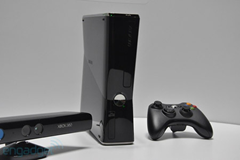 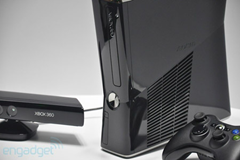 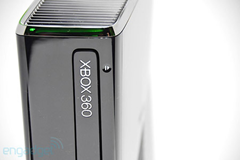 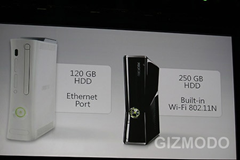