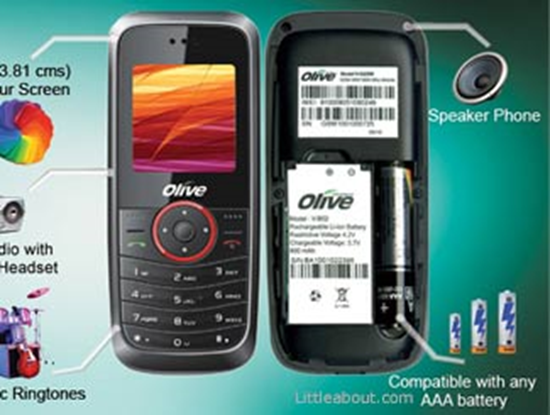 Olive, an Indian telecom company, has released a cell phone that can run off of a single AAA battery if the main rechargeable battery is dead.  I like the idea, but wish the entire phone would run off of rechargeable AAA batteries.  Why?  Because I would like to have a few disposable phones and don't want to worry about proprietary batteries and chargers.  Why?  Because our government has decided our privacy doesn't matter any more.

A September 7th article in cnet news shows just how far our government has gone in trampling our right to privacy.

"The FBI and other police agencies don’t need a search warrant to track the locations of Americans’ cell phones, a federal appeals court ruled Tuesday in a precedent-setting decision.

In the first decision of its kind, a Philadelphia appeals court agreed with the Obama administration that no search warrant–signed by a judge based on a belief that there was probable cause to suspect criminal activity–was necessary for police to obtain logs showing where a cell phone user had traveled in the past." 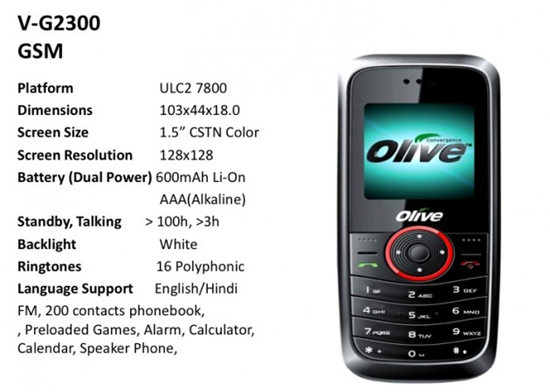