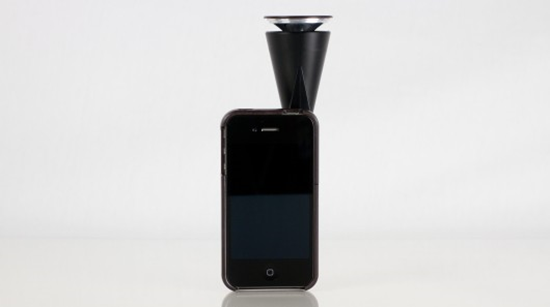 360-Degree video is pretty cool stuff.  The tough part is most cameras, and surely not the iPhone camera, can do this type of thing.  The peeps at GoPano have come out with a bolt on camera lens for the iPhone that allows the shooting of 360-degree video.

Just snap the lens to your iPhone 4 and press record to make cool interactive 360º videos. Use it to record all the action of your favorite sport, record your next meeting in 360º or just as a fun toy for the summer.

An example of a 360-degree video after the break.