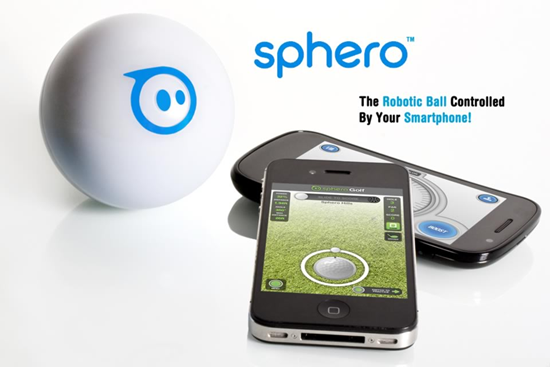 The Sphero Robotic Ball is controlled by our iOS or Android gadgets.  The Sphero is made of a strong polycarbonate shell that manages to be very tough while still letting the internal LED lights shine through.  As developers get ahold of this gadget I am sure there will be tons of cool apps.  Currently you can get Sphero Golf which lets you swing your smartphone like a Wii controller, and KittyCam which allows you to play with your cat while you record it on the smartphone camera.

The Sphero is controlled via Bluetooth and charges with an inductive charger.  Expect to see the robotic ball for sale this fall for about $130.  Video of the Sphero in action after the break. 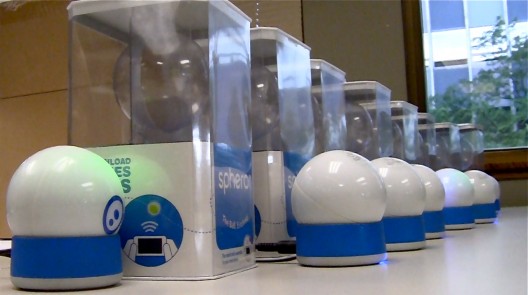 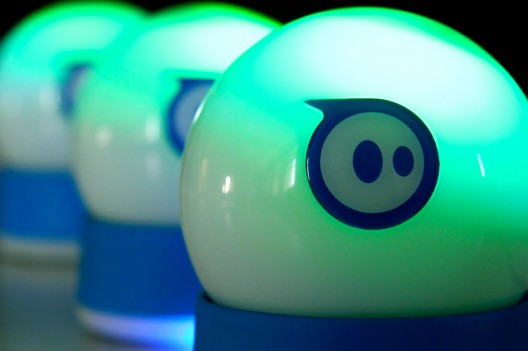 Fun With Sphero from GoSphero on Vimeo.