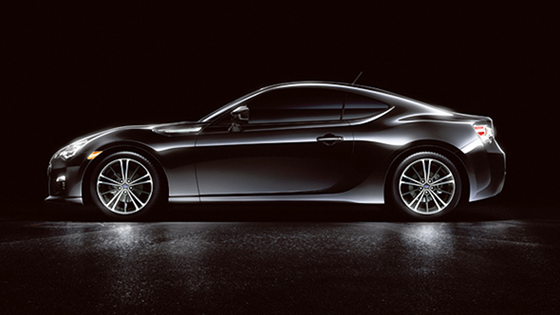 The 2013 Subaru BRZ ($25,000+) has started landing at local Subaru dealers, today.  The Subaru BRZ was built from the ground up as a new car, and strayed a bit from Subaru's normal way of doing things.  First of all, Subaru partnered with Toyota on this car (you can see that on the engine, it says both Toyota and Subaru).  They truly are sharing here, and Toyota will be releasing their version as well, the Toyota GT 86 and Scion FR-S.  Secondly, the car is not AWD, just rear wheel drive.

While the BRZ might not be the most powerful car on the block with it's 2.0-liter flat four engine, it is still a contender.  In fact, the Subaru BRZ “is lower than a Ferrari 458 Italia, and its polar moment of inertia is lower than that of a Porsche Cayman S.  More pictures of the Subaru BRZ after the break. 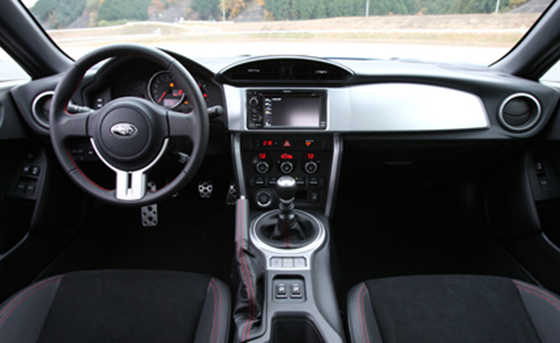 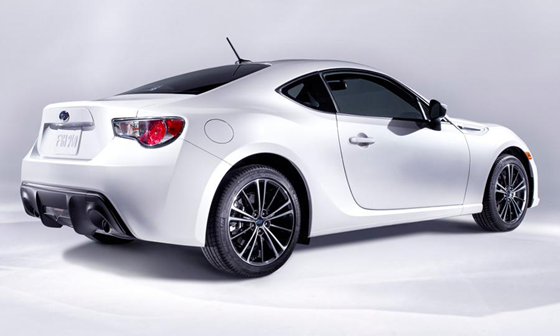 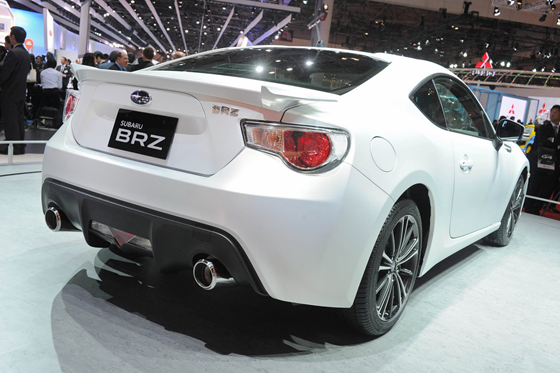 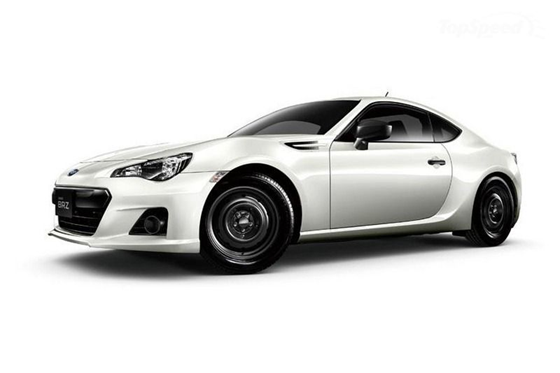 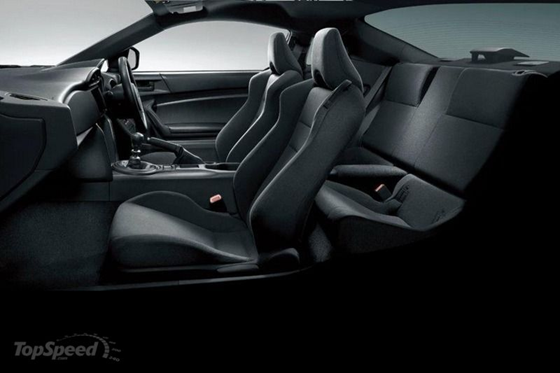 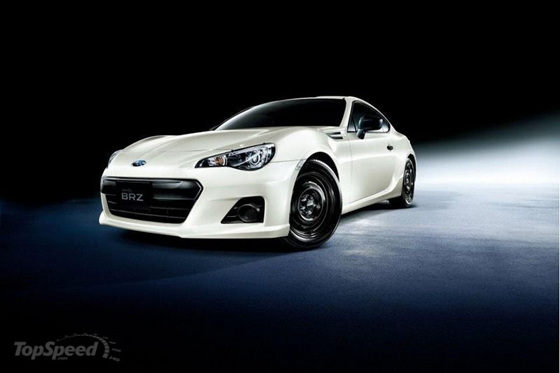