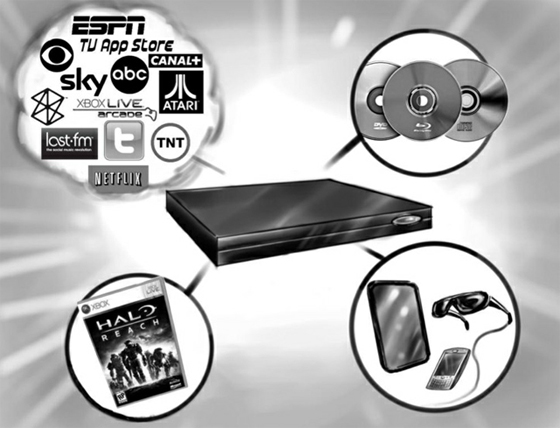 Rumors of a new Xbox have been going around for a bit now, but they are nothing compared to the bomb that just dropped with a leaked 56-page document titled "Xbox 720-9-24 Checkpoint Draft 1".  The leaked document points to a release date in late 2013, 4G connectivity, augmented reality glasses, and a price tag of $299.