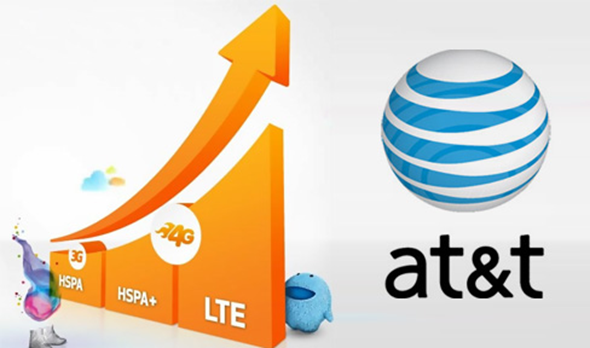 If you are one of the many folks with an LTE/4G smartphone you know that there really is a big difference between 3G and 4G speeds.  Once you have spent time on a 4G LTE network it is hard to go back to 3G speeds.  Add that to the fact that the latest 4G LTE iPhone (the iPhone 5) is about to hit the market, and you see why AT&T is in a rush to expand this faster network.

AT&T has added 4G LTE to Cincinnati, Birmingham, Honolulu, Memphis, Pittsburgh, Fayetteville, Philadelphia, Wilmington, Sacramento and Seattle.  Another 34 cities are expected to get the newer network by the end of 2012.