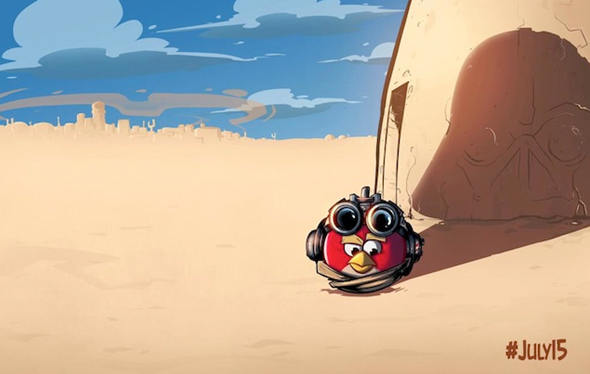 They also released the following image seen above.  Remember that imagery from Star Wars Episode 1?  The guess on the street is that Rovio may be releasing a Star Wars prequel based off of Star Wars (Episode 1 to Episode 3).  Time will tell.