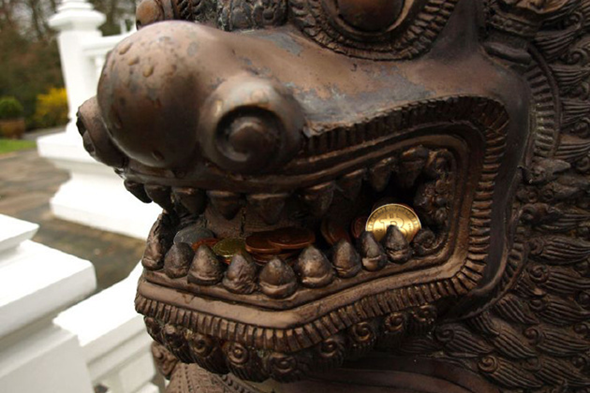 If you have been to Thailand you know that they will flaunt things that are quite illegal in many other countries, like the US.  Not going to make a list of the questionable things that you can buy in Thailand, but you get the idea.  So why is Thailand the only country to ban Bitcoin?  Because they are scared of it.  The Thai government, Bank of Thailand, and the Foreign Exchange Administration and Policy Department voted to make this digital currency illegal.

You can no longer, legally, buy, sell, trade, or transfer Bitcoins in or out of Thailand.  While some think this type of move makes the Bitcoin less relevant, I think it actually makes the Bitcoin stronger.  No different than when the US government made it illegal to own gold (April 5, 1933).  It doesn't disappear it just goes underground for a while.  The US pulled their head out of their a$$ and made gold legal to own again in 1974.  My point is, this type of thing only fans the flames.  Go Bitcoin.