As luck would have it, a few months after I purchase my DJI Phantom Quadcopter they come out with the Phantom 2 Vision.  In other words my old quadcopter became yesterdays news in just a few months.  Oh well.  Another excuse to purchase a newer toy and do a quick review.  Read on for details. 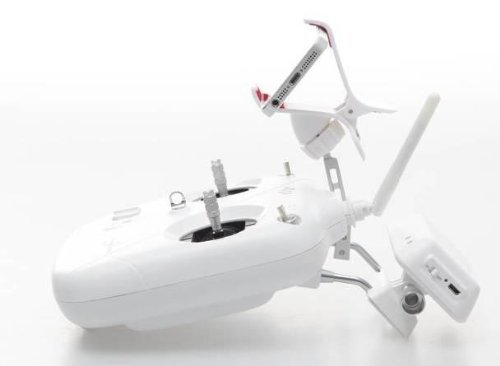 Since I own both the V1 and V2 Phantom Quadcopters I can tell you this, if you already have a V1 with a GoPro attached, and don't care to see live video and telemetry settings, keep your credit card in your wallet.  I personally like being able to see my altitude settings, speed, distance from home position, live video, etc, I also like the longer flight times provided by the larger battery.  One cool feature is the ability to tilt the camera up/down from your iOS or Android device.  Another thing to note for all DJI products, they are getting a bit better at UI and manual writing.  Not perfect, but much better. 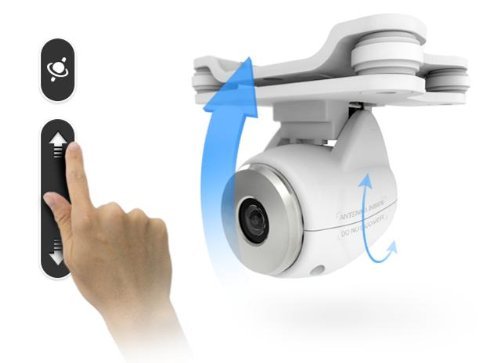 I realize the specs of the DJI camera sound great.  14 Megapixel still pictures, 1080/30p or 1080/60i, 140-degree wide-angle lens, etc,  Wit that said, I think the GoPro video is better.  There is just something lacking on the DJI video, it looks flat/raw.  Most people will be happy with the video quality but I prefer the GoPro videos. 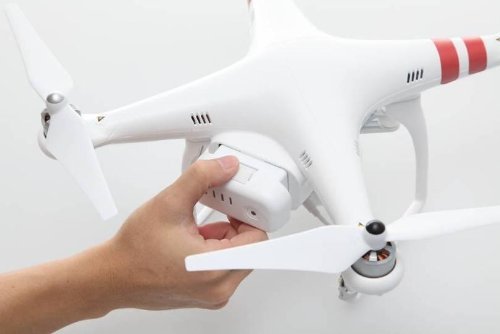 The new battery is great but the release tabs are very difficult to use.  Takes me about 5 tries before I can get the battery out.  Also, the battery costs approximately $150 versus $10 for the original Phantom battery.

The built-in camera gimbal doesn't do a great job at stabilizing the camera during quick movements and tends to give a jerky up/down effect on your videos.  Hope this will get fixed with future firmware updates.

While the FPV (First Person View) system connected to your phone via Wi-Fi is amazing and claims a 300m range, don't expect that range in areas with trees or buildings.  Flying near a building all but kills the video signal.  On the other hand when flying over a lake with no buildings or trees I got about double the range!

As I mentioned earlier, the main difference between the original Phantom (V1) and the Phantom 2 Vision (V2) is the wireless camera and telemetry OSD.  While this type of thing won't appeal to everyone I imagine it will appeal to most.