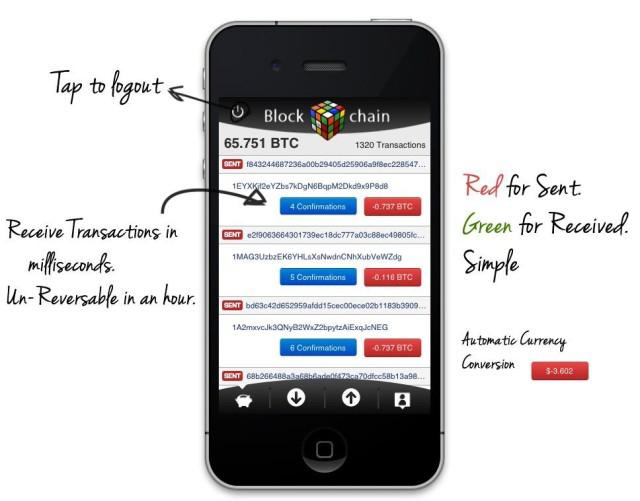 U.K.-based Blockchain wrote Thursday on its website that Apple told it the application, which is a "wallet" that can be used to store and send bitcoins, was removed due to an "unresolved issue." Blockchain said it received no prior warning of a problem.

If you are one of the lucky folks who have already downloaded the app you can continue using it but don’t expect any updates.  Blockchain isn’t alone as Apple has already removed BitPak, Gliph, and Coinbase as well.  Some say it is because the currency is considered “illegal” in some countries and some think it is because Apple may be working on their own mobile payment application.