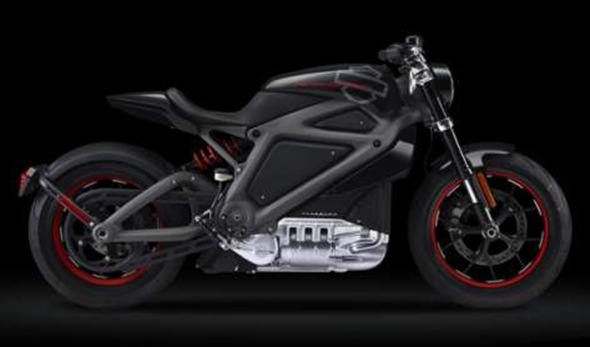 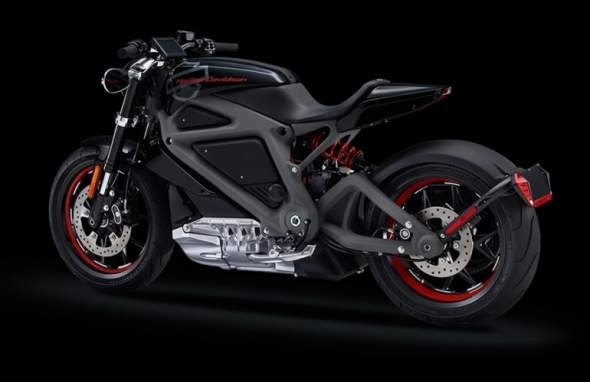 As far as we know it all started when Harley's COO Matthew Levatich said this at the companies 110-year anniversary party in Milwaukee – “I am sometimes asked , whether there will be an electric Harley,” said Levatich. “People would say ‘hell no.’ But why not? Our engineers are quite intrigued with the idea of what an electric Harley would look like, sound like and feel like. And would it be visceral, would it be emotional, would it be luscious. And there's a way to do that I believe, and it would be very exciting.”

While some HD aficionados will be saddened by this electric motorcycle, I am all for a quiet Harley.  While I think typical Harley Davidson motorcycles are beautiful, and even sound good when stock, I can't stand the loud pipe guys.  They tend to be loud for the sake of being loud.  Which in my eyes, or ears, is actually annoying for the sake of annoying.  There I am done ranting about the loud HD guys.  Back to the electric LiveWire motorcycle. 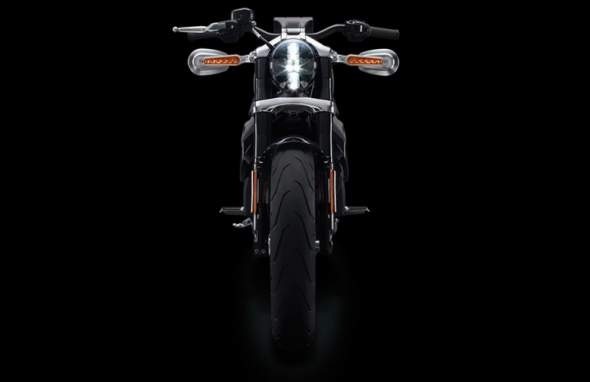 The pictures look pretty good and while specifications are a bit light at the moment we do know this "“ the LiveWire will have a longitudinally mounted electric motor, quick acceleration, and some type of new unmistakable sound.

Harley is starting off their tour of US Harley dealerships to show off the Project LiveWire Experience allowing people the chance to test-ride the new LiveWire Motorcycle.