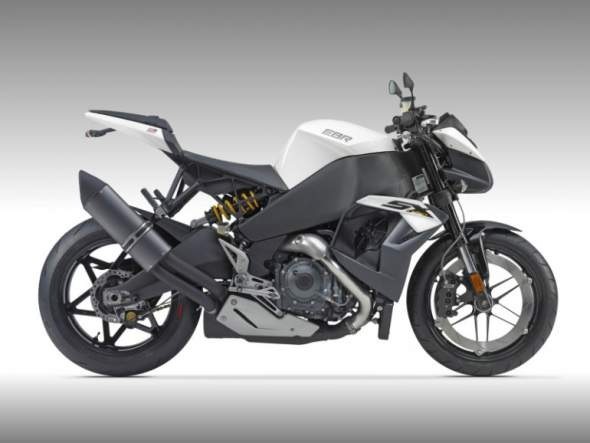 Buell is releasing their latest bike, the EBR 1190SX Streetfighter, right after their 1190RX superbike style bike.  It is basically the same bike with the plastics removed and a higher set of handlebars.  There are a few extra bits as well, read on for details of this sweet streetfighter.

Think of the 1190SX as a factory built streetfighter.  The other differences between this and the 1190RX are a cool headlight/dash unit and a side mounted radiator shroud. 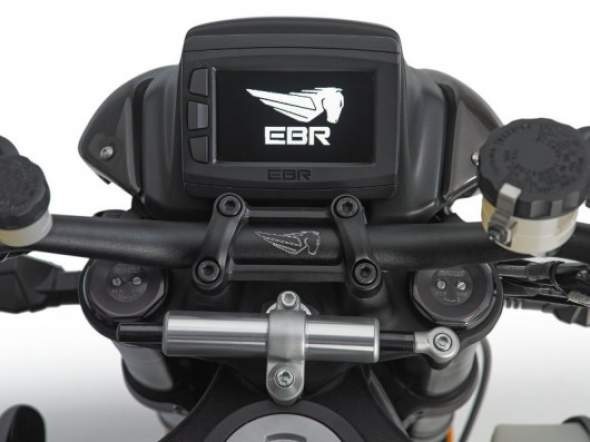 Erik Buell, the founder and Chief Technical Officer, wanted to make sure this streetfighter wasn't a detuned version of a superbike.  Because of this, the SX actually has a bit of a power-to-weight advantage over the RX.

“The streetfighter classification, which was so revolutionary when we first came to market, is now being used by marketing people for all sorts of motorcycles, including some thinly-disguised standard bikes that have de-tuned or obsolete powertrains,” said Buell. “So, perhaps the appropriate new name for a bike like the 1190SX is, “‘Superfighter.'”

You will also notice the the rim-mounted single front disc brake which is mounted to the outer rim instead of the center hub.  This design, which sports an 8 piston caliper, saves weight and allows the suspension to operate more efficiently.  If nothing else it looks pretty cool. 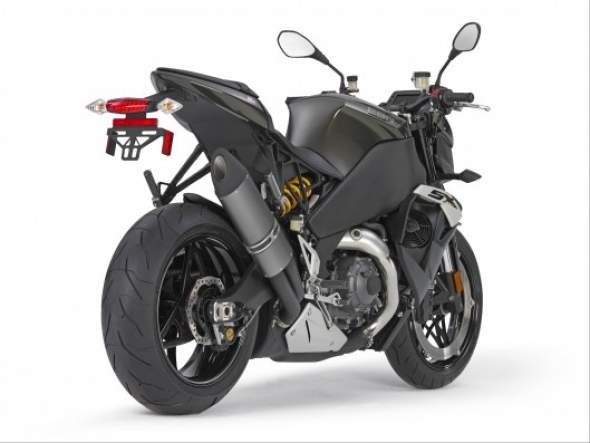