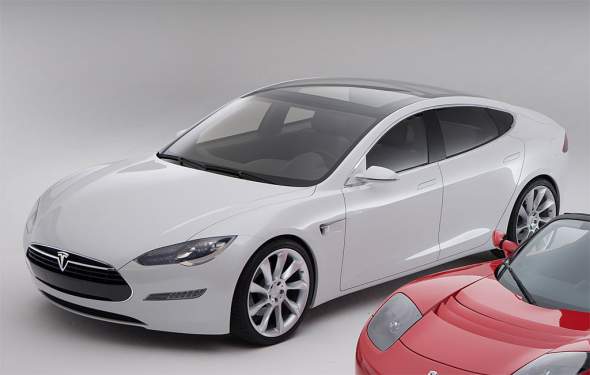 The Tesla Model 3 will be made a bit more formal in 2016 with an estimated delivery later in 2017.  What we do know is that the Model 3 will be 20 percent smaller than the Model S and will have a 200 mile range.  Design and price are a bit of a mystery but rumors put the price range around $35,000.