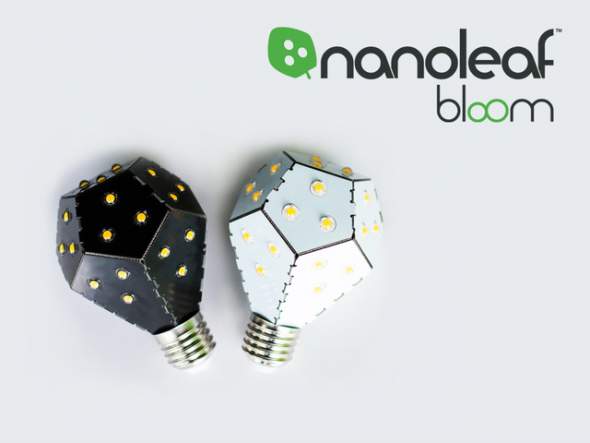 There is little doubt that LED lightbulbs are going to replace just about every light source in our future. It is already happening in the home and vehicles of today. LED’s are bright, and getting brighter, and use significantly less power than traditional incandescent and fluorescent bulbs. They work in rough environments, are energy efficient, are easy to waterproof, and create very little heat.

The only sticking point, at the moment, is often cost. While prices have continued to drop the big boys, and now one small boy, are holding to HIGH LED bulb prices. Enough with the rant and on to this cool new LED bulb, the Nanoleaf Bloom. 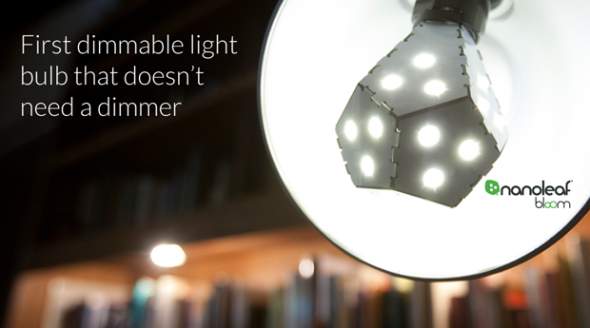 There latest, and arguably coolest, bulb is called the Nanoleaf Bloom ($40) and can be dimmed without the use of a dimmer switch. In other words, your standard light switch will work as a dimmer. It is easier to watch the video to get a full understanding . Check out the Nanoleaf Bloom after the break.