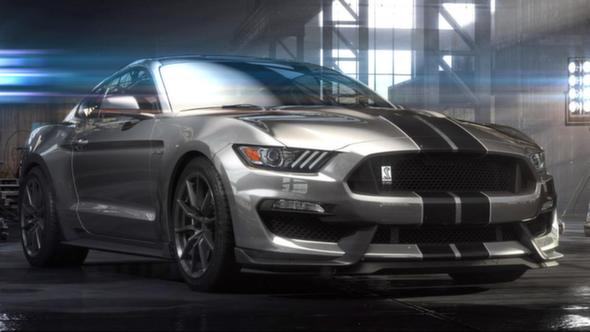 The Shelby GT350s were first introduced in 1965 and were tuned by Carroll Shelby. They went from ho-hum to track-ready after Mr. Shelby was done with them.  43 years later, Carroll Shelby is no longer with us but his badged Ford Mustangs are still alive and well. While I like the Shelby tuned cars, I often don’t like the Mustang looks. That is about to change in 2016 with what I think is the most beautiful For Mustang I have seen in quite some time. Read on for details, pictures, and video. 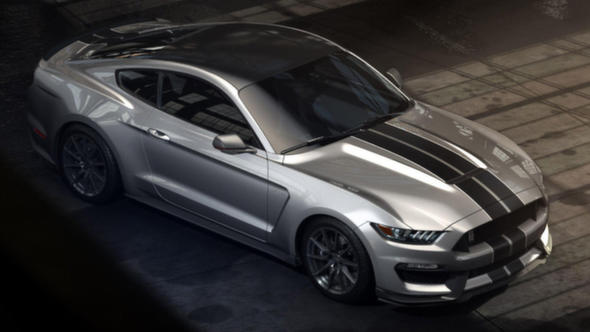 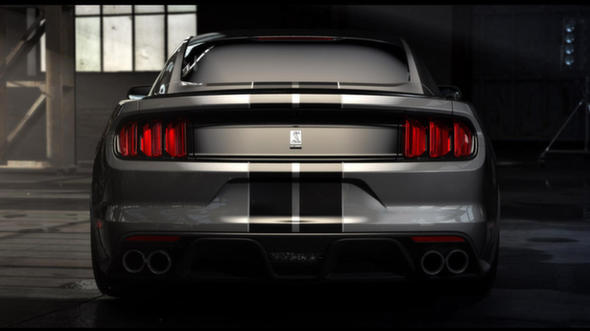 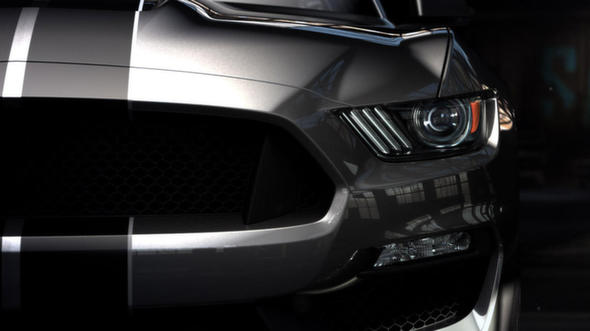 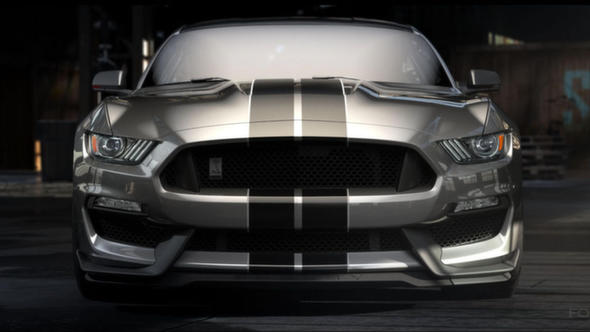