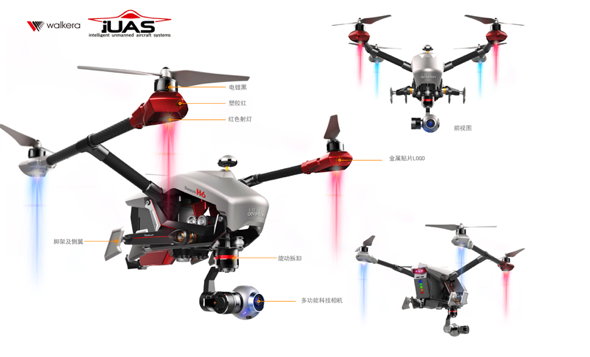 The space that was pretty much dominated by DJI is starting to get crowded. More FPV (first person view) multi-rotor helicopters are hitting the market. I think this is a good thing, at least for consumers. Maybe now we will start to see prices getting more affordable later this year. Read on for details and video of this new FPV quadcopter, the Walkera Voyager 3. 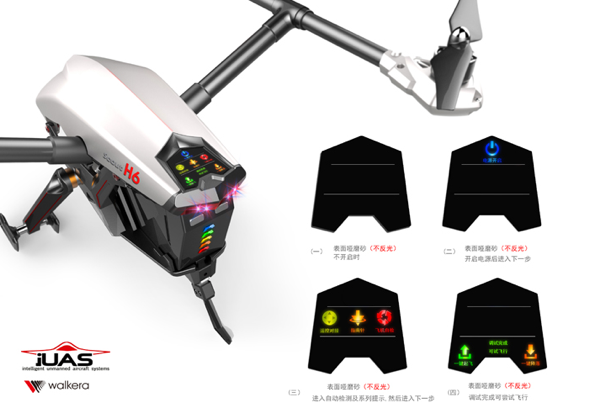 The Walkera Voyager 3 FPV Quadcopter ($1,999-$2,699) comes loaded with some pretty nice goodies right out of the box. Sure it looks a bit like the DJI Inspire 1 ($2,999). And sure, it also sports a 4k camera, retractable landing gear, 360-degree camera viewing angles, and a transmitter/radio  like the Inspire 1, but you also get some extras. Here are some of the things that come included with the Voyager 3 – 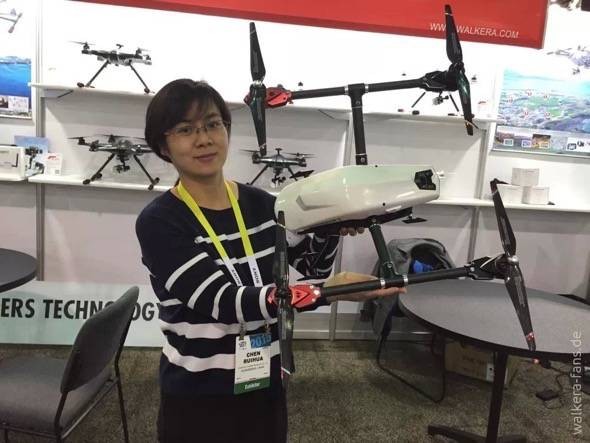 The Walkera Voyager 3 looks great on paper. I will update with a review after getting my hands on one in February (assuming they ship on time).