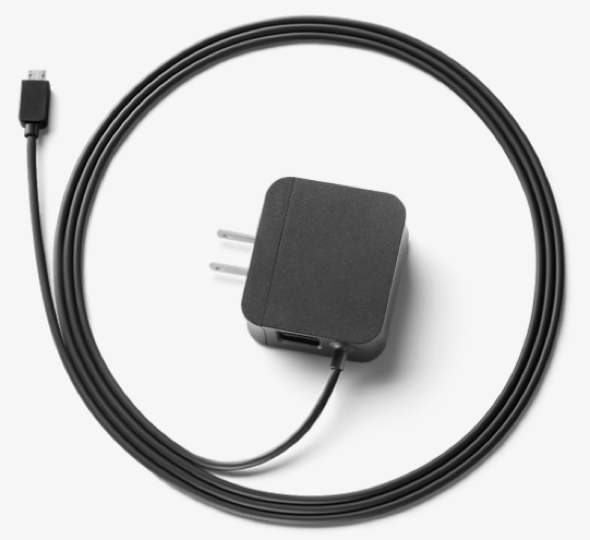 No surprises that the inexpensive Google Chromecast is quite popular. Heck, it is only $30. If you aren’t familiar with Chromecast it is an HDMI dongle that plugs directly into a television. It lets users stream content from their smartphone or tablet to the TV using the WiFi network.

If you happen to have a WiFi dead zone you were pretty much screwed. Until now. Google has just released an Ethernet Adapter for Chromecast. This $15 adapter connects directly into the wall outlet for power and then to the Chromecast via USB and your router via ethernet.

Apparently there was some pent up demand for a wired Chromecast experience because this new attachment sold out in one day.