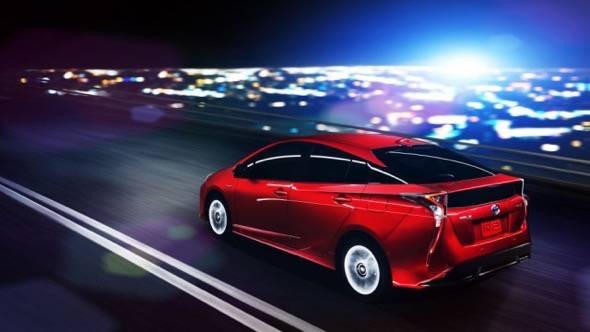 Today Toyota unveiled their 2016 Prius in Las Vegas. The new Prius sports an all new design that leaves no surface untouched. The exterior manages to look sexy with the right lighting an angles. Take away the flashy lights and the car is a major improvement over the previous generation Prius, but it still has economy car styling. The new Prius is 2.4-inches longer, 0.6-inches wider, and 0.8-inches lower than the third-generation Prius. While detailed specifications haven’t been released yet Toyota promises more responsive suspension and a lower center of gravity.

The 2016 Toyota Prius interior is also quite different with a dash mounted gear selector knob, a cordless smartphone charger, high mounted vents, etc… The dashboard displays are centered and look a bit familiar. More 2016 Toyota Prius pictures and videos after the break. 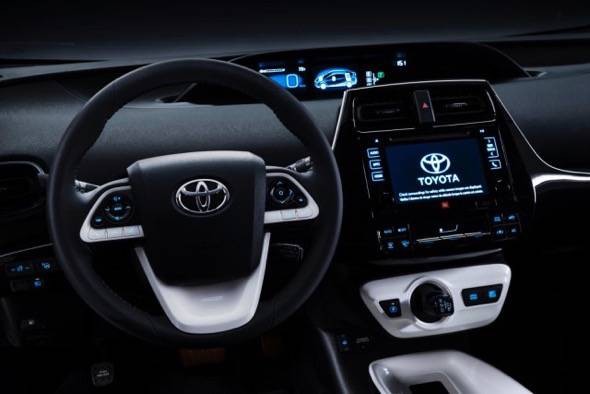 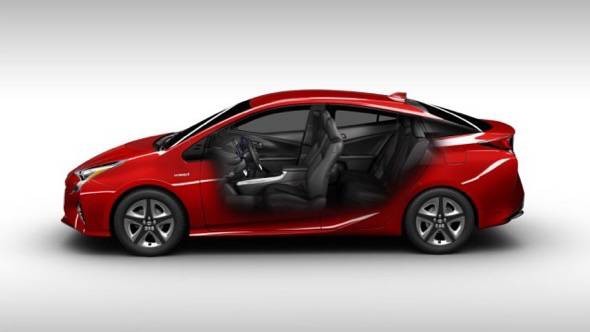 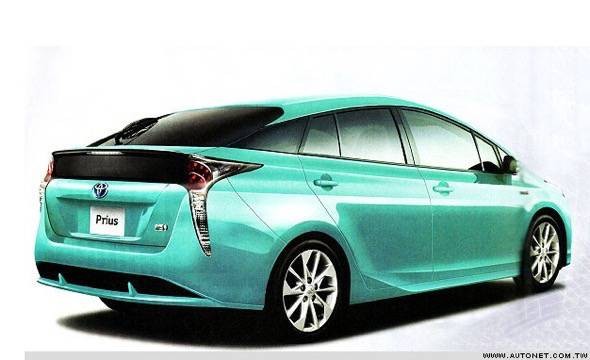 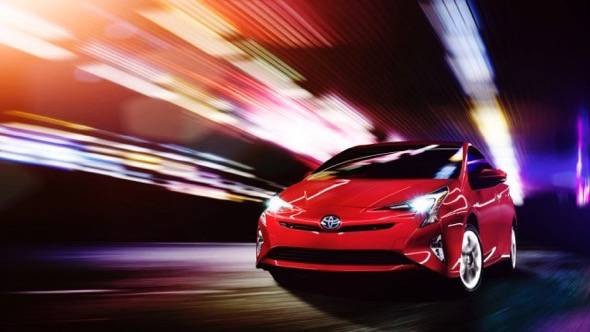