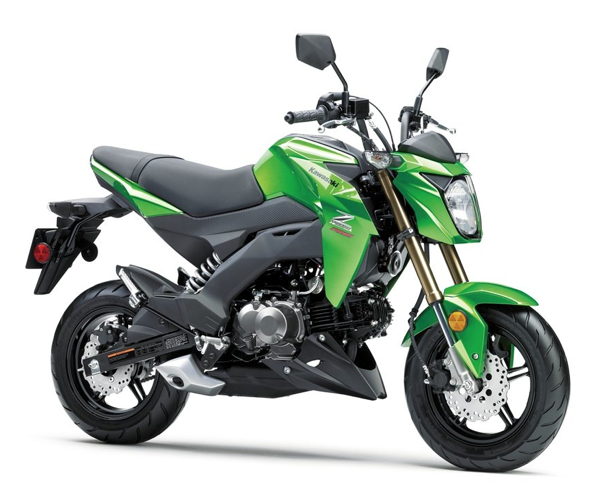 Sure it looks like a green Honda Grom, but there are a few differences other than the color. First off there are two versions, one with automatic (Z125) and one with a four-speed manual transmission (Z125 Pro). Apparently the Z125 Pro version is the one coming to the United States. Yippee. Whether this is a youngsters first bike or a 40-somethings tenth bike it is sure to be loads of fun. Perfect for running down to the local store as a pit bike for the races.

Like the Honda Grom, the engine is a 125-cc air cooled engine and looks like an exact twin. The Kawasaki Z125 has a 10-percent short stroke and a slightly bigger bore with a redline that is 500rpm higher than the Grom. Will it matter on the street? Time will tell. 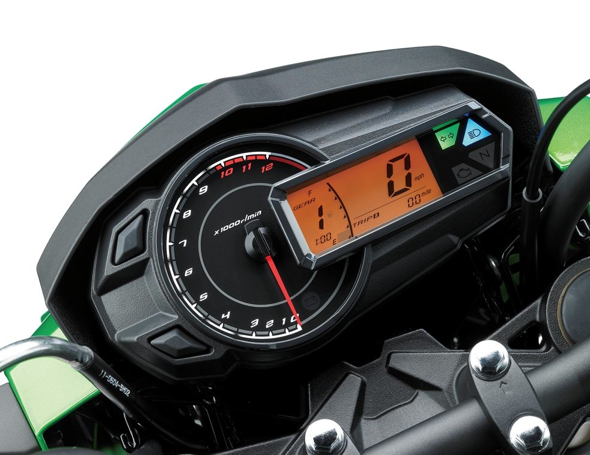 In terms of size and measurements. The Kawi Z125 is, again, almost identical with the main difference being slightly narrower tires, an underbody exhaust, and a bigger 2.0-gallon gas tank (as opposed to Honda’s 1.45). MSRP is $200 less. Looks like we will have to grab one and compare it to the Grom. Good times ahead. More Kawasaki Z125 pictures and video after the break. 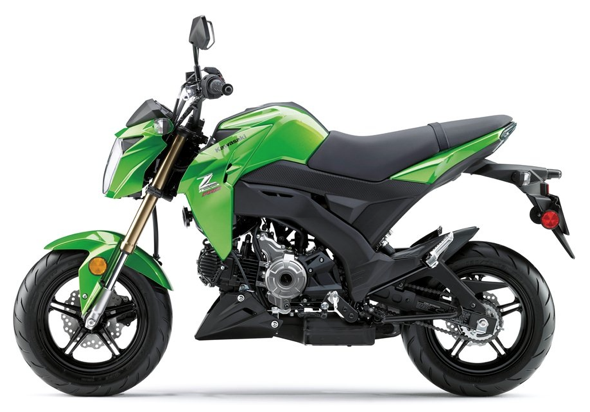 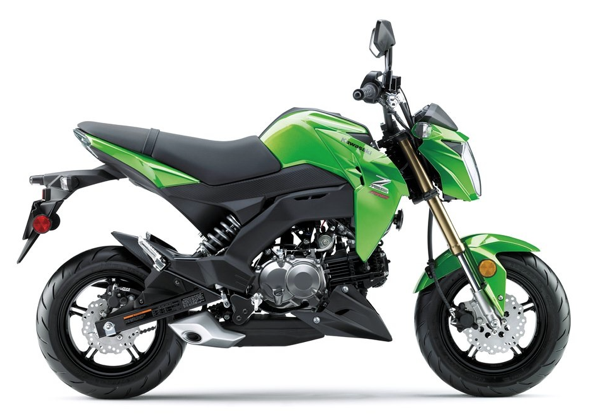 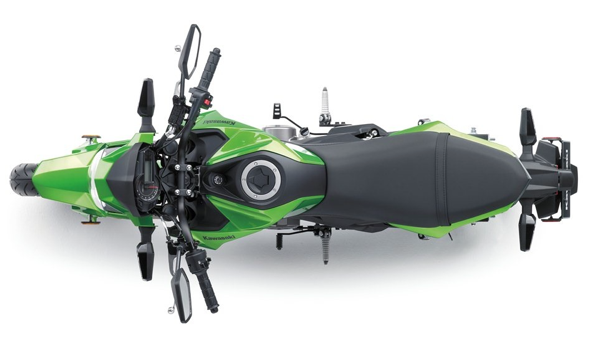 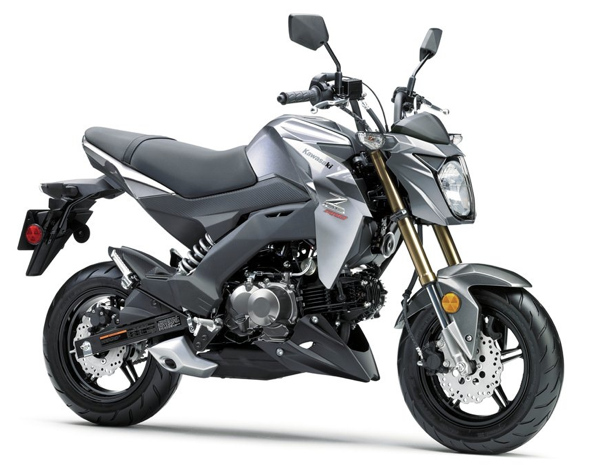 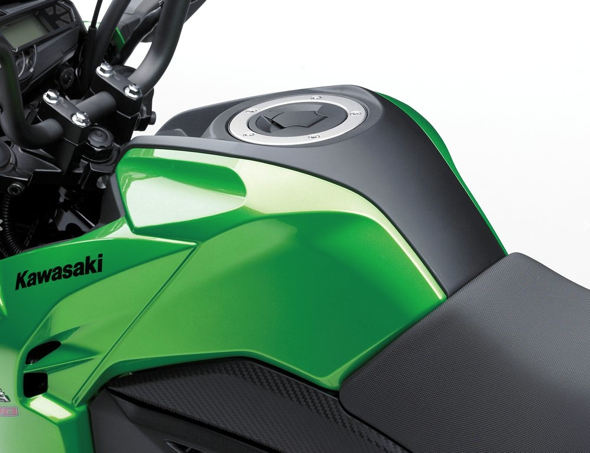 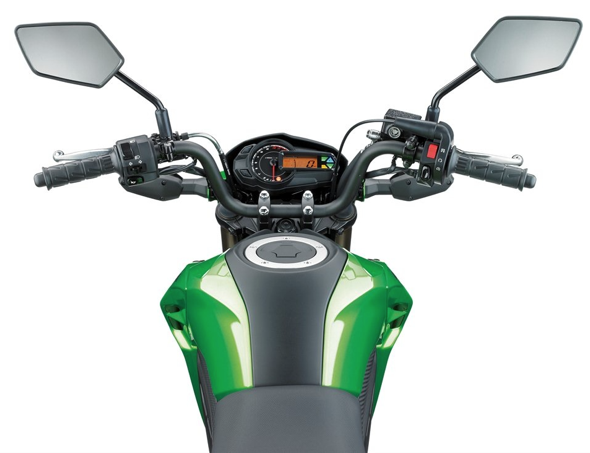