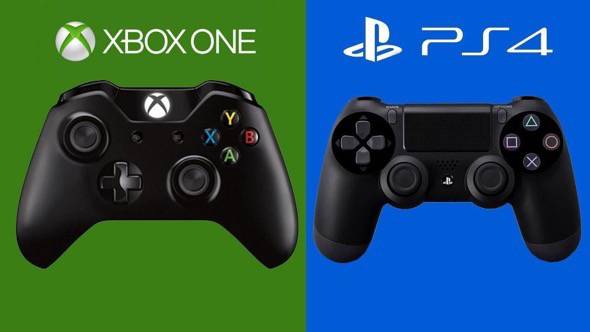 Ever feel land-locked by your decision to go with a certain gaming platform? Well, Microsoft just made a big announcement that will change things in that regard. Microsoft confirmed that developers making games for Windows 10 and Xbox One will soon be able to support cross-network play. Basically this means that Xbox console owners can play online with PlayStation 4 and PC gamers. Of course, this is reliant on Sony getting onboard as well.

One of the first games that is going to support cross-network game play is Rocket League. Pretty awesome stuff.