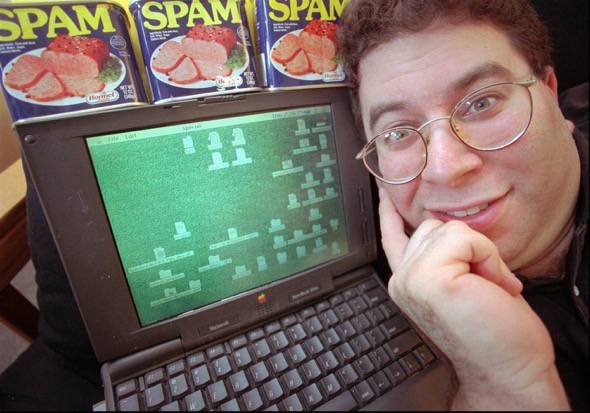 Back in 2008 and 2009 there was this a-hole sending out tons of spam messages. His name is Sanford Wallace, the self proclaimed “spam king”. Sanford “Spam King” Wallace used his spam messages to trick Facebook users on an external website that was used to steal their log-in credentials and download their friends lists. He then spammed those users and continued the process. All told, he send over 27-million spam messages on Facebook.

He now has to spend 2.5 years in prison and pay $310,629 in restitution. Poor fellow right? Nope. He has been spamming people since 1991 with junk faxes. Enjoy your time in jail Mr. Wallace.