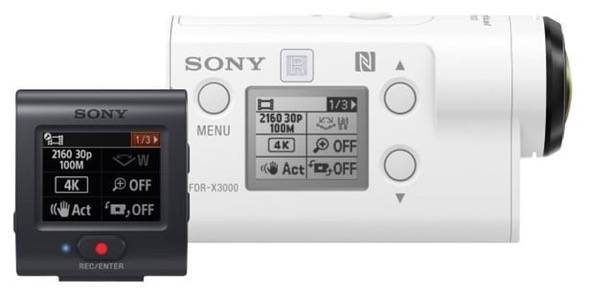 Sony is upgrading their action cameras with the addition of the FDR-AS300 & FDR-X3000. The main difference between these two new models is that the AS300 stops at Full HD while the X3000 shoots up to 4K. 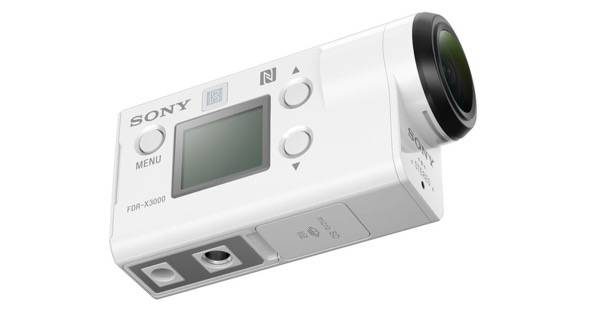 The best part about these two cameras is that they both will have Sony’s new image stabilization feature dubbed Balanced Optical SteadyShot. It works by stabilizing the camera lens and also the sensor together eliminating camera shake. Both cameras are also splash-proof and freeze-proof and also come with the waterproof housing for extra protection. 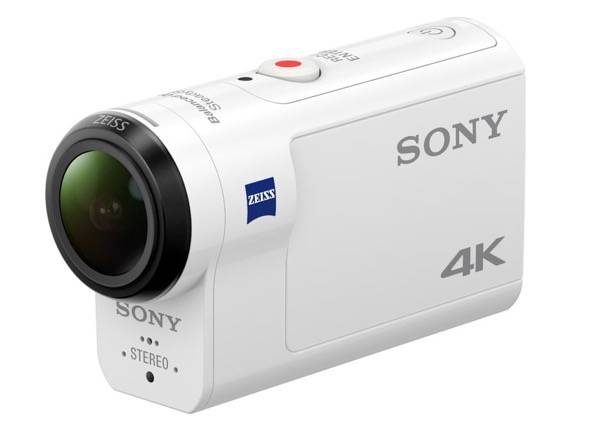 Both of Sony’s new action cameras come with a new Zeiss Tessar F2.8 wide-angle lens and an 8.2 megapixel 1/2.5-inch back illuminated CMOS sensor. All of this goodness and image stabilization should make for some pretty smooth action videos. 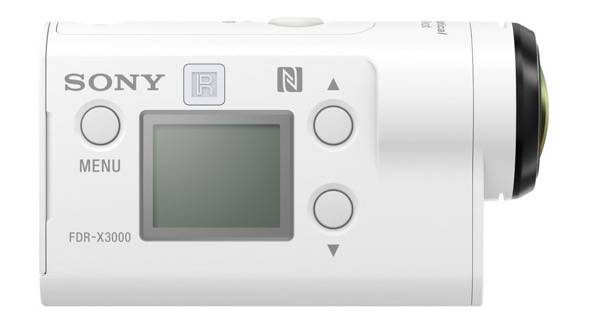 Other notable items include Wi-Fi and Bluetooth connectivity as well as a new Live-View Remote. The remote LCD screen is 30-percent smaller than older models and can be mounted or worn on the wrist. Expect to see the cameras later this month as follows; 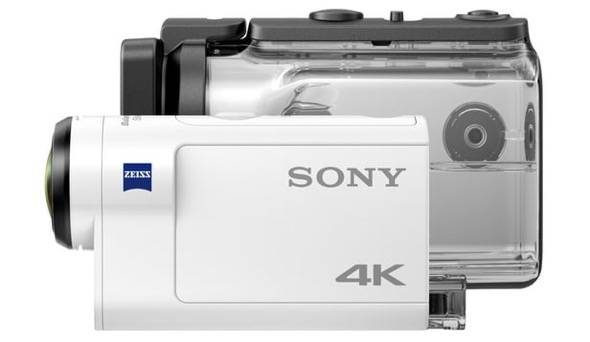 Video after the break.