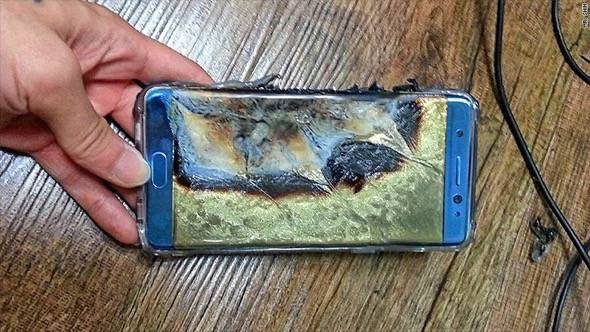 Three and a half months after Samsung discontinued the Galaxy Note 7 smartphone they finally have a full autopsy of the causes. Yep, causes, there were a few things that went wrong. Heck, they even made a pretty infographic (after the break) to explain the problem.

Samsung apparently used two different battery manufacturers which they labeled as “battery A” and “battery B”. The “A” versions were in recalled phones (before September) and the “B” versions were for the next batch of exploding phones post-recall. Details after the break.