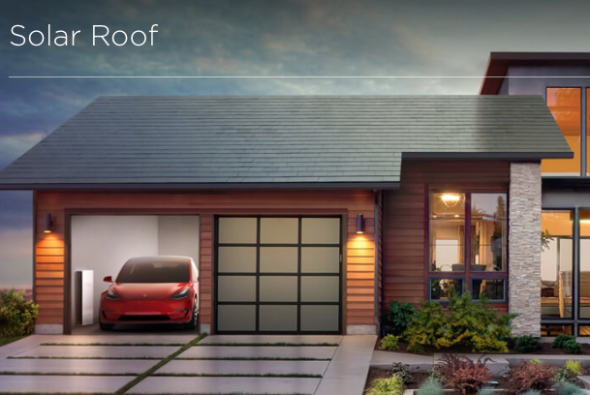 In traditional Elon Musk fashion a tweet has been shot out letting the world know that they can start purchasing solar roof tiles starting later this afternoon. No more ugly solar arrays for homeowners.

Tesla will begin production with two of the four styles of solar tiles, smooth glass and textured glass. The French Slate and Tuscan tiles will be available later this year. Production for the tiles will begin at Tesla’s Fremont, California plant and eventually shift to its new factory in Buffalo, New York.

Tesla’s Solar Roof panels are virtually indistinguishable from traditional roofing products. Pricing will be important and will determine if this is for the mainstream homeowner or the wealthier ones. 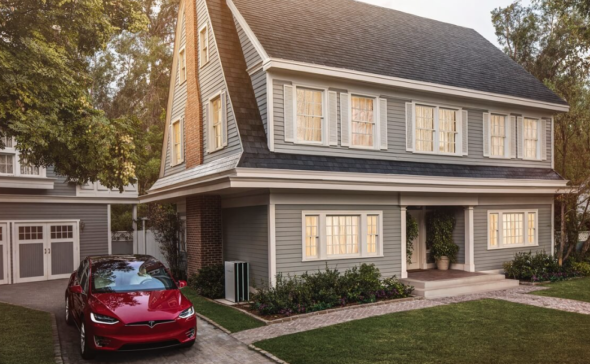