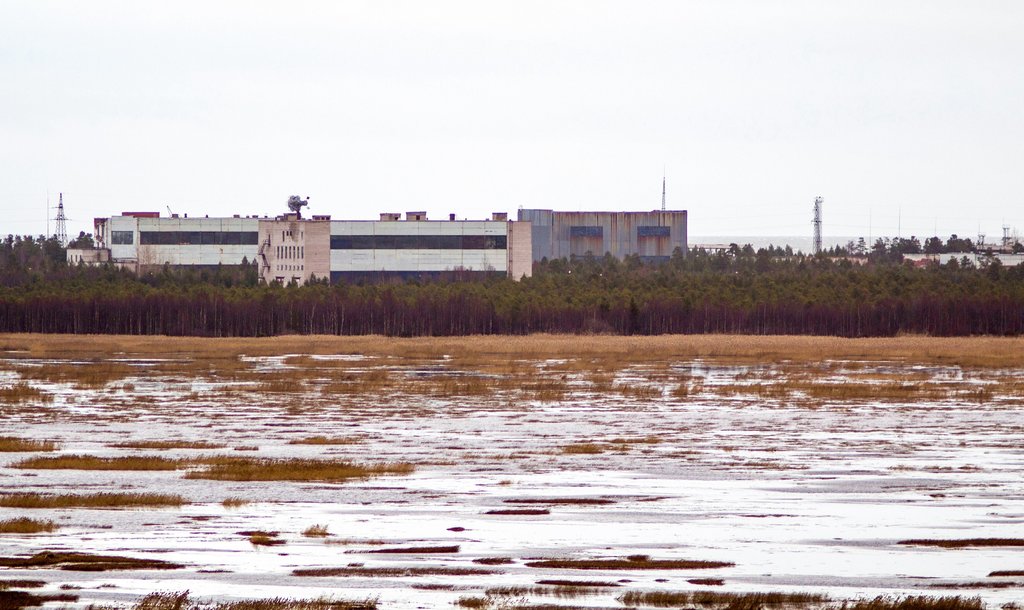 The Russian’s don’t have much luck when it comes to using nuclear power/weapons. Think Chernobyl, Mayak, and Kyshtym. Well, it doesn’t stop there. This week they were testing a liquid-propelled rocket near Nyonoksa when there was an explosion that killed two people and injured at least six more. Shortly after this explosion, there was a spike in radiation levels at over 20x above average. Time to buy some iodine.