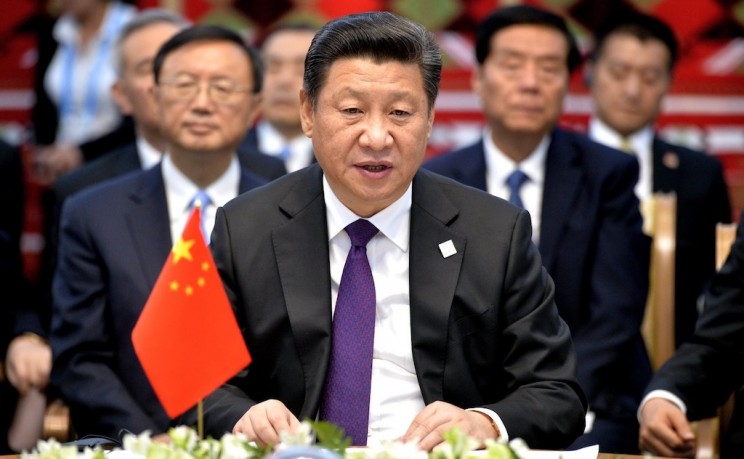 The Chinese government has banned the use of US-made technology at all government institutions and public bodies. This process of purging US-made tech will take place between now and 2022. Trade wars and nationalism at this level rarely have the desired effect but I think we are too far down this road.

I already make an effort to avoid buying items made in China. Mainly because I believe too much of the world’s manufacturing should not live in one single country as it does today. With that said, it is tough to buy everything I need from other countries as Chinese manufacturing has just gotten too large. I try though.

The ongoing trade discussions (war) between the USA and China continue to escalate and will ultimately end up being a tax on both country’s citizens. Look at the labels, see where stuff is made, and vote with your wallet folks.