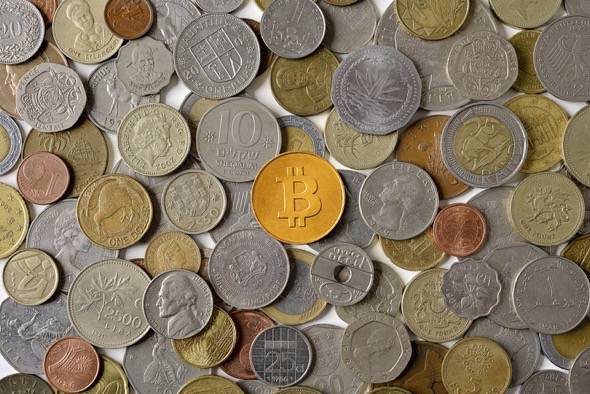 Bitcoin is getting more interesting by the day as governments switch to negative interest rates, discuss removing large currency bills from circulation, and over-print their FIAT currencies. 2016 is shaping up to be interesting on many levels. Is a recession coming? Are we already in a recession? Are we going to see any currencies collapse? Are we going to make gold ownership illegal (again)? Only time will tell. One thing is certain though… uncertainty.

With that said, it is nice when something so revolutionary as Bitcoin comes along. It is relatively anonymous, is held outside of banking and government controls, and can be sent all over the world with just a few strokes of the keyboard.

The latest Bitcoin news has Japan’s financial services regulator considering recognizing it as an actual currency. Pretty bold move considering most governments are downright scared of this digital currency, for obvious reasons. If successful, Japan’s government will recognize Bitcoin as a “medium of exchange”. In other words, a currency.